This Little Light of Theirs

On August 24, scandal struck St. Thomas’s Episcopal Church on Whitney Avenue: a lamp was stolen. In an interview with the New Haven Register, church rector Father Michael Ray announced a reward and a no-questions-asked return policy for the small, silver, Victorian lamp that had hung above the church’s altar for more than twenty years. The lamp’s absence was felt “like a hole,” he said.

The story of the lamp’s arrival at St. Thomas’s is steeped in community lore. Every parishioner I spoke to repeated the basic story as though he had heard and told it hundreds of times. About twenty-five years ago, a pair of now-deceased sisters paid for the lamp to be sent from Italy (or some other distant country, depending on whom I asked) and placed over the altar in honor of their brother, who had recently passed away. Whether lit by candle or electricity, the lamp had shone in the sanctuary ever since.

The church’s property manager, Julie Kelly, was preparing to place a fresh eight-day candle into the lamp when she first noticed its absence. She made frantic phone calls, “hoping against hope” that someone had taken it down for cleaning. Each call ended in disappointment, and she quickly realized that it had been stolen. Kelly describes herself as more “security-minded” than St. Thomas’s leaders, who prefer to emphasize openness and trust in the church community. But she was proud to say that the violation of trust would not cause the church to shut itself off from the world.

“People who come here for worship really have an expectation of safety in so many ways,” Kelly told me. “We want to be careful without putting up these giant barriers to people. That’s just the constant conflict.”

When I arrived at the church at 8:45 on a Sunday morning in September, there seemed to be no sign that anything was missing—except people. The sparsely attended eight o’clock service had already ended, and worshippers had not yet begun to assemble for the next, and more crowded, ten o’clock service. But the church doors were wide open, and the sanctuary was lit with sunshine filtered through stained glass windows.

Outside, Sandy Anagnostakis, a small and elderly woman, was removing the spent flower buds from a rhododendron bush. The work wasn’t necessary, she told me, but it looks nicer this way. Reverence for the church’s physical space easily extends to the objects it houses—even those that strike outsiders like me as quotidian. Anagnostakis has been a member of St. Thomas’s for eight years, and she was at church the Sunday after the lamp was stolen.

“It was quite a shock to all of us, because it was such a part of the background beauty of the church,” she said, still picking off flower buds. Beyond the shock, the circumstances of the crime struck congregants as particularly odd. The thief left behind two silver candleholders, which are likely more valuable than the lamp and were easily accessible on tables at either side of the altar.

I had gone to St. Thomas’s expecting to find lamp zealots angrily calling for police to organize a statewide search of pawnshops. Instead, I found congregants seeming to apologize for their sadness at the loss of a material object. At the first service without the lamp in a quarter of a century, the church congregants prayed for the thief—that he or she had been able to use it to relieve a pressing need for food or money, and had found emotional solace.

When I finally met Father Ray, the rector in the Register’s article, I was slightly disappointed to find that, despite his collar, Ray looked much more like a harried businessman than I’d pictured. Glasses sat on his round head, which was topped with salt-and-pepper hair, and his voice still bore traces of a childhood spent in central Texas. He recalled there was more to the lamp’s journey to St. Thomas, aspects of its story which sounded even more miraculous than what I had heard from the congregants. Though paid for by the sisters, it had originally been discovered in a flea market by Father Ray’s predecessor, who bought it when it was grimy and seemed of little value. When the rector paid to have the lamp cleaned, he found that it was made of sterling silver.

But the lamp’s monetary value is not what made it important. When Father Ray became rector, he had the electrical wiring taken out of the lamp and replaced with a candle, which was always lit, symbolizing eternal hope. Over the years, the lamp became part of the identity of the phyical church, and of its community.

“A lot of what we feel is tied up with spiritual and emotional senses that are difficult to describe,” Father Ray said. “I don’t know how else to describe it. We know it’s not an important thing in the whole realm of issues.”

As if to convince himself, he repeated, “It’s not important.” 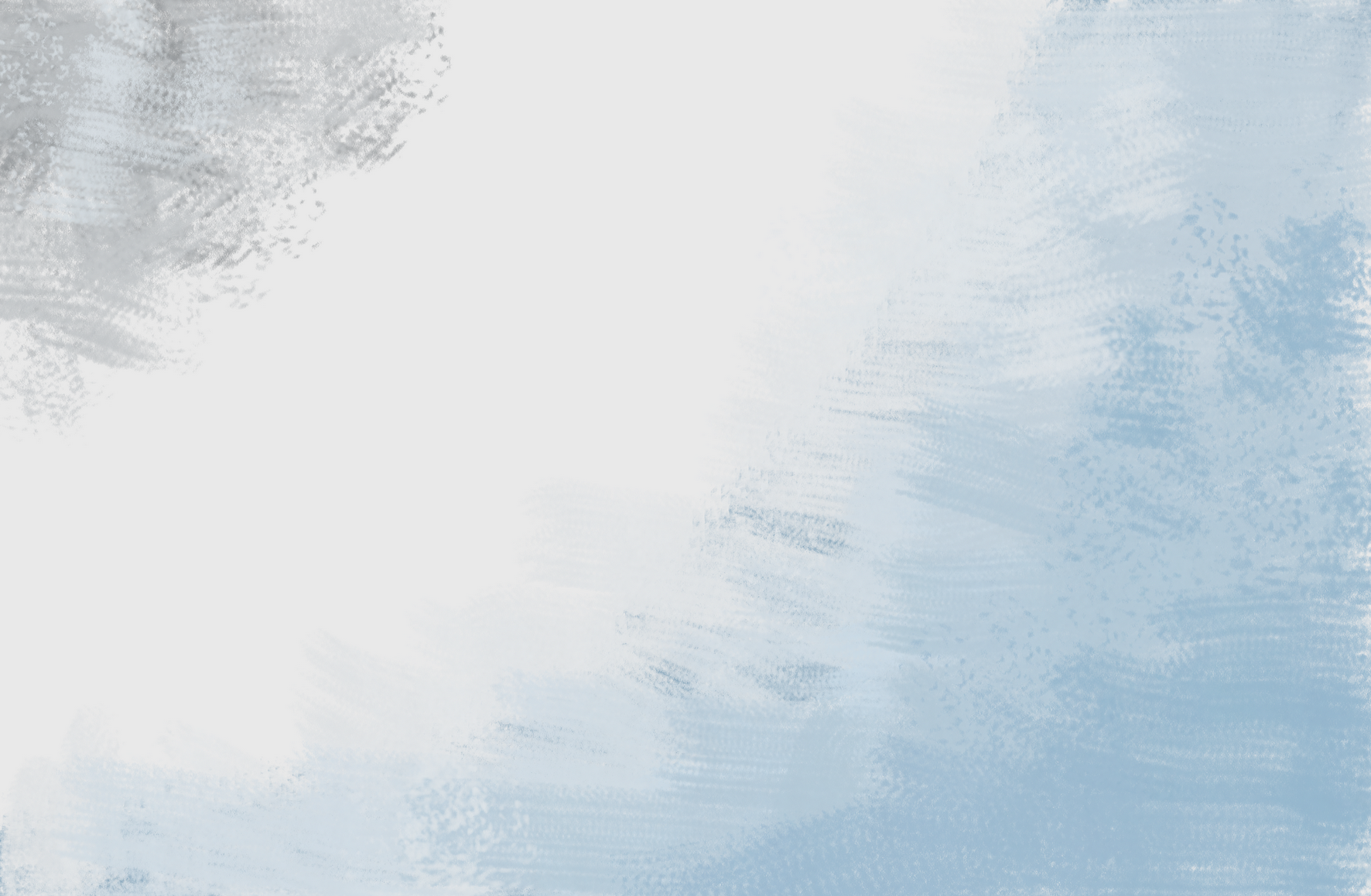