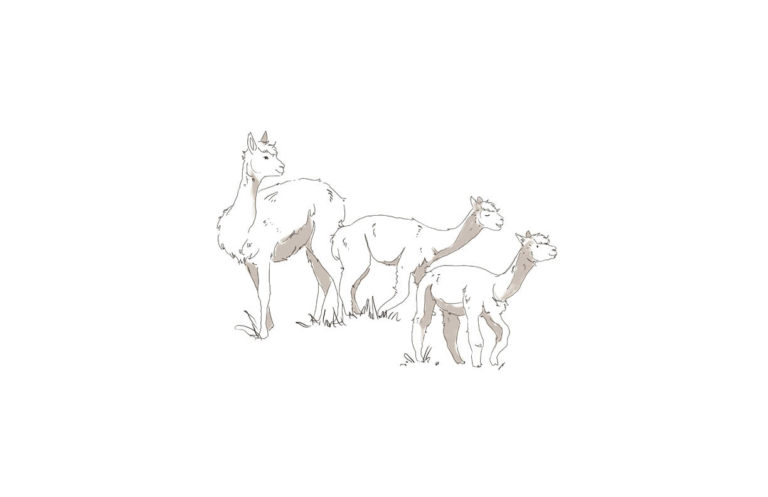 It is said that the domesticated llamas of Peru experience difficulty having sex. Farmers in the Andean highlands “try to help the animals mount each other,” says Dr. Richard L. Burger, a Yale Professor of Anthropology and Archaeology. “They try to get them in the mood for love, so they play music and the llamas drink liquor,” Burger said, shuffling a few loose papers on his desk. “When you ask why, they say para quitar la verguenza.” To erase their embarrassment.

Before this conversation, I had liked to think I knew about the long-necked animals that grace the mountains of my mother’s homeland: Peru. But after doing some investigating, I learned a whole other world of camelids (the taxonomic family of llamas, alpacas, and camels) exists—not in Peru, but in rural Connecticut.

Pine Hill Alpaca Farm, one of many alpaca farms in eastern and central Connecticut, is home to thirty-five alpacas. I had been, over the course of a week, finding myself drawn to the curious slogans of Connecticut alpaca farms. There was Southwind Farms, which promised “Alpacas from the heart,” and there was SixPaca farm, guaranteeing they were “Brewing the Best in the Breed.” Pine Hill’s website promotes a mission of “Breeding Tomorrow’s Champions, Today.” Champions? Of what? Determined to find out, I called Becky Hopps, co-owner of the farm, to ask if my friend Brendan and I could visit. She cheerfully agreed.

We had arrived at our destination: Pine Hill Alpaca Farm, a sign read. Below it: ALPACAS FOR SALE. To the left of the sign was a dirt road, which we followed until reaching a two-story, gabled farmhouse with pens laid out on a hill that sloped downwards into the pine forest.

Clad in sneakers and jeans, Becky Hopps is a short woman with brown hair and a warm smile. She and her husband had entered the business a few years ago, after meeting a woman at the Mystic Seaport Museum who invited them to her alpaca farm. Becky “fell in love” with the camelids and the couple bought three alpacas for their farm in Plainfield. Today they have thirty-five.

Our first stop on the farm tour was an overflowing cornucopia of alpaca-based merchandise, tucked away in a wooden shed no larger than a dorm room. It contained everything from traditional sweaters and scarfs to soap and dryer balls. Brendan and I purchased some “alpaca felt soap,” which is both made from and coated in alpaca wool for exfoliation.

When I asked Becky if her llamas are sexually frustrated, she hesitated—not because they do not encounter any difficulty but because I had misnamed her alpacas as llamas for the fifth time.

“The female lays down,” Becky began, “and the boy mounts her. A week later, “you bring the male back in, and if the female is bred she spits at the male and wants nothing to do with him. If she’s not bred, she’ll lay down again: she wants to be bred.” This process of “cushing,” in which the female alpaca lies down in what the male perceives as a very seductive position, has been around since alpacas were domesticated over six thousand years ago.

According to Dr. Burger, camelids were first domesticated in the Andean highlands of South America and were used for wool, meat, and carrying heavy loads. In contemporary Andean society, alpacas continue to be used for the same purposes. Their presence in the US is apparently due to their low maintenance, grass-nibbling capability, and money making potential offered by wool production. Over time, alpacas were exported from Peru to the US, including the original three at the Pine Hill Farm. Since then, however, the export of camelids from Peru has been banned to prevent other countries’ alpaca wool production from outpacing that of Peru. Pine Hill’s thirty-two other alpacas have been bred in-house.

Stranger products and uses come from Americanized camelids. Professor Burger recalled a trip in the late nineteen-nineties to California to a Llama and Alpaca association conference, complete with a fair and parade, where “all sorts of weird spiritual associations were made.”

“People had written books [such as] My Guru, My Llama,” Burger explained. “The claim was that if you listen closely enough to the llamas you learn the meaning of life. The llamas were zen masters in an animal’s body.”

Leaving the store, we walked down a dirt path past the Hopps’ farmhouse and towards the main alpaca pen, a large wooden structure with a slanted roof. Becky led us inside, and there they were: a bumbling herd of fluffy alpacas, their heads turned to us in attention.

“Oh my god.” It was all I could muster. All of them—all of them—were adorable.

Becky beamed with pride. They have nicknames and full names, she told us. This one was “Sugar,” Becky proclaimed, pointing to an alpaca with thick, white wool, her head bent over, munching on hay.

After many minutes petting the animals, I asked if there were any common misconceptions about alpacas.

“A lot of people think [alpacas will] spit at them,” she said. “They’ll [only] spit at each other if they’re fighting over food—mostly the boys.” Still, one of the alpacas nearly spit in my face. Maybe it had overheard me calling it a llama.

“There’s not a lot of liquid,” Dr. Burger recalled nostalgically in his office about his experience with camelid spit. “They make an ugly face at you. If you put too much weight on a llama or alpaca, they’ll just sit down and refuse to move. If you really push, it’ll spit.”

After only a few minutes in Becky’s alpaca pen, I understood why they are occasionally used as therapy animals. Sugar trotted over to me and began to rub her cloud of wool against my belly. I almost collapsed with joy. Brendan experienced similar euphoria while petting Cinnamon Sugar (related to Sugar). A sign hung above the pen: You can’t buy happiness, but you can buy an ALPACA, and that’s kind of the same thing.

—Andy Sandweiss is a senior in Trumbull College. 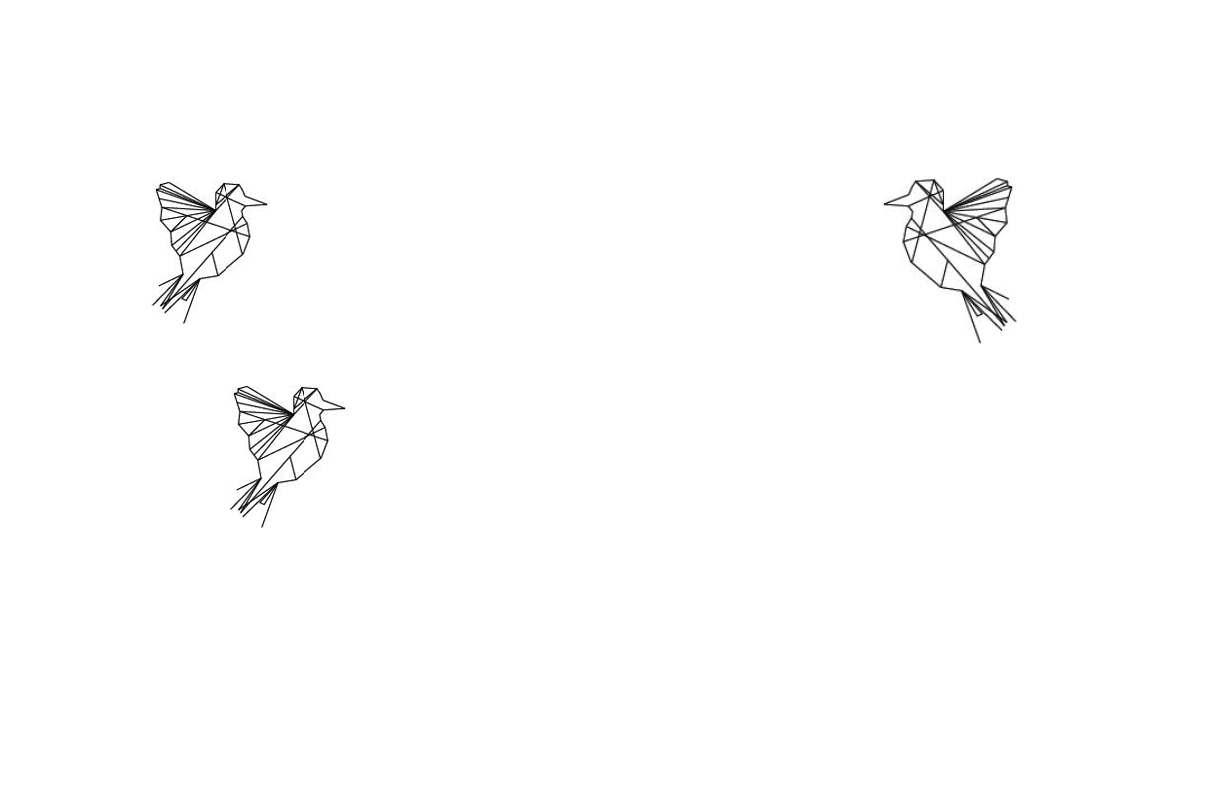