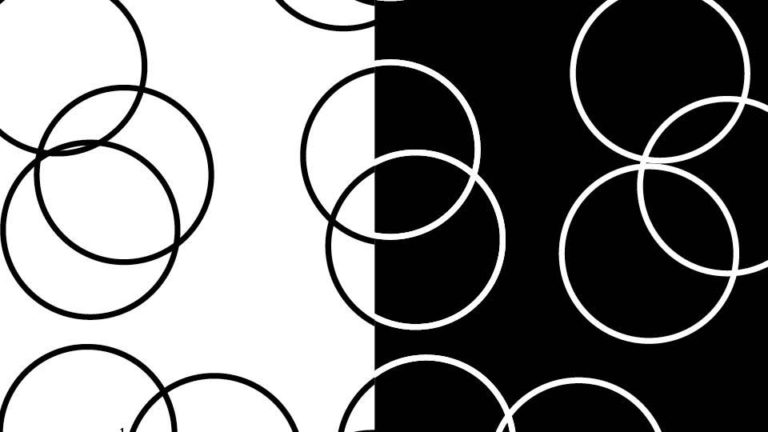 Hillary Browning is a senior in Hopper College—but she never endured Bingham Hall or made a home out of the Hopper Courtyard. She lives a few blocks away from Wooster Square Park in New Haven. Half-marathon certificates, heart-warming pictures, and mementos from her military past speckle the wall of her apartment. Her husband, James, a Navy veteran with a warm smile and dressed in a simple t-shirt and jeans, greeted us in the home’s foyer as he sat on the wooden floors playing with their ten-month-old. Round, bright-eyed, and excited but shy, the baby, Lily, crawled on a multicolored play mat.

James isn’t the only Navy vet in the house. Browning served as a journalist in the Navy for six years. Upon retiring from the military, she applied to Yale through the Eli Whitney Students Program, which provides a pathway to the college for nontraditional students—people who have taken at least five years away from formal education. In August 2016, when Browning was 24, she moved to New Haven and enrolled at Yale. Fewer than two years later, as a sophomore, she would give birth to Lily, her first child.

Each veteran carries their own story, reasons for serving, and experiences. Browning, a petite brunette who loves writing, explained that she initially didn’t consider college because of her high school grades. She worked at a restaurant until a recruiter called her out of the blue due to her military entrance test scores. Her parents were unconvinced that their sensitive daughter would join. At the age of 19, in 2012, Browning decided to enter the Navy as a journalist to prove her parents wrong.

As a military journalist, Browning was first stationed in Sasebo, Japan, tasked with commercials and hosting radio shows for the creating American Forces Networks. While producing video-news in Sasebo, Browning met her husband James, a bomb disposal technician concurrently stationed in Japan.

Eventually, Browning was deployed for seven months to Bagram, Afghanistan, where she documented military history. She later spent time on the USS Eisenhower ship, serving as the editor-in-chief of the boat’s daily newspaper.

For a long time, a school like Yale didn’t even seem like a possibility for her. “The military teaches you that you’re replaceable,” she said. “When people get discharged, they feel like one of the many, so they don’t apply to schools like Yale,” whose applicants hope to be one of the selected few. However, an advisor at Service to School (S2S), a non-profit that assists military veterans with the college application process, encouraged her to apply. “Without the Eli Whitney school program, Yale would be inaccessible,” Browning said.

Most military veterans in Yale College are enrolled through the Eli Whitney program, which has an annual class of around thirty students. While the program enrolls students from all sorts of backgrounds, it has, within the last decade, started to accept more and more military veterans. In 2010, not a single veteran studied as an undergraduate at Yale; today, there are sixteen veterans and one active duty member of the Marine Corps in the undergraduate student body.

Part of what explains this increase is that, in 2015, Yale became the first participant in Service to School’s Vetlink program, which provides college counseling for high-achieving U.S. military veterans and seeks to match them with the nation’s most selective universities.

Patricia Wei, director of admissions for Yale’s Eli Whitney Program, explained that Eli Whitney students are “academically just like other undergraduates but age-wise more like graduate students and faculty.” But some Eli Whitney veteran students have voiced that fitting in isn’t always easy. Former military medic Jake Fischer reflected that while “being a veteran didn’t make me stick out, being older could be awkward.” He described how Eli Whitney students aren’t allowed to live on campus and sometimes have trouble dating when most of their classmates are younger. Andrew Nguyen, a former Army Ranger, explained that he wanted to connect with people who have different outlooks in order to fully experience college life, so he joined an Alzheimer Buddies group, the Sigma Nu fraternity, and the Rugby team.

Unlike Fischer and Nguyen, Browning is less “plugged in” to extracurricular activities on campus. While Browning originally wanted to “be super involved,” she “realized how little she knew” once classes began. Other students were quoting Foucault and seemed well-versed in classical texts. In order to catch up, the veteran journalist chose to “bare down” on academics because “everyone else felt so ahead” and placed less of an emphasis on clubs. Browning also has different day-to-day priorities than those of most undergraduates—instead of going to Toads or finding suite parties, she needs to buy groceries to cook dinner, get gas for her car, and finish renovation projects in her apartment.

While Browning values her time at Yale, it became difficult for her to stay on campus with a hungry baby at home. Browning is one of the few Yale undergraduates who are parents. She said that the parenting support groups at Yale that she’s found are mainly geared toward faculty and graduate students, so she and her husband had to try especially hard to find communities of parents. Browning only recently found a group at the Office of International Students & Scholars and heard about a mom-baby fitness class.

When Browning first got pregnant, she worried about how her baby would affect her schooling. She recalls that Risa Sodi, the dean of the Eli Whitney program, assured her that being a student would offer her a unique degree of flexibility during this time in her life.

Browning has built a home in New Haven with her husband and child, and she’s found community with other parents outside of Yale, whom she has met through her daughter. Now, in her senior spring, Browning is taking three classes, which add up to four hours of class per week. This relatively low course load has allowed her to take Lily to group playdates alongside her husband.“I could let my husband take her alone,” Browning said in an email, “but we enjoy watching her interact with other little ones, and these meet-ups are important for us too.”

As a new mother, Browning could only be away from home four to five hours at a time, so there have been instances when raising a newborn baby has come into conflict with Browning’s classes. Last semester, when Browning was taking two back-to-back seminars, her husband would bring Lily to campus and she would have to step out of class to breastfeed her. Browning missed most of the career fairs, which were held late in the afternoon, when she had to feed Lily.

“I do lay awake at night wondering if I should be in the library more and at home less,” she said. “When people say, ‘Wow, how are you doing this mom/student thing?!’ I feel guilty, because I feel like I’m not actually doing it. My role as a mom is secure, but my role as a student feels fragile.”

But Browning’s undergraduate peers have been a source of strength for her. “People usually give me too much credit,” Browning said. “I’ve said that I’m a mother in classes and people seem floored. My husband is a stay-at-home dad. I get a lot of support.”

Browning’s secret society even threw her a surprise baby shower. At the party, she received face masks and bath bombs, and onesies, toys, and blankets for her baby.

— Michelle Fang is a sophomore in Davenport College.