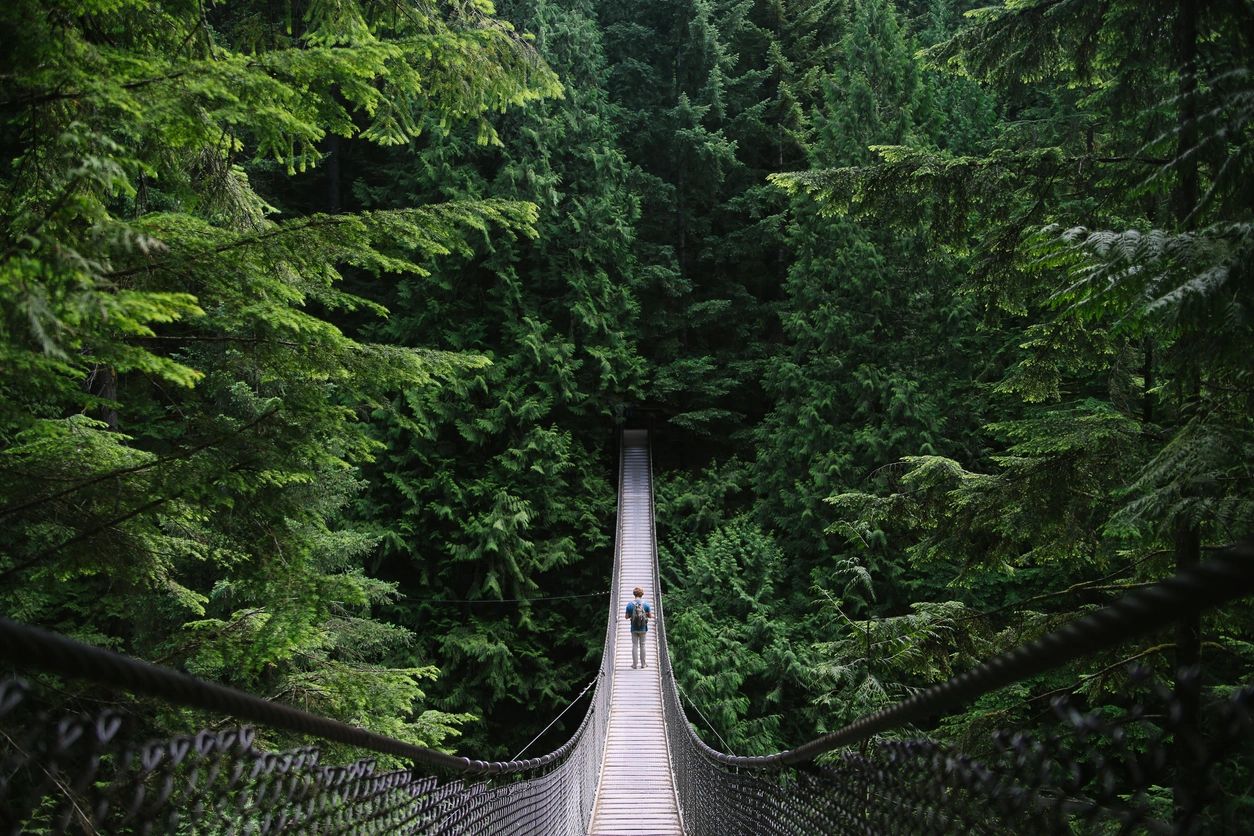 East Rock and West Rock, the twin deities of New Haven parks, each have an attendant god. Just west of East Rock, across Whitney Avenue, is a park called Edgerton; four blocks south of West Rock is one named Edgewood. Edgerton is small, squarish, and manicured. It has tall stone walls, a greenhouse, a conservatory of exotic plants, a terrace with a fountain, and chickens. Eli Whitney’s niece once lived on the grounds in a mansion called Ivy Nook. Edgewood, meanwhile, is lanky, and sometimes overgrown. There is a skate park, and a dog park, and a duck pond. There are nice trails, particularly along the tiny, ruler-straight West River. Once, I saw the river teeming with hundreds of alewives, which swim from Long Island Sound into the West River to spawn. The water was low, and the fish flopped on top of one another, straining upstream. 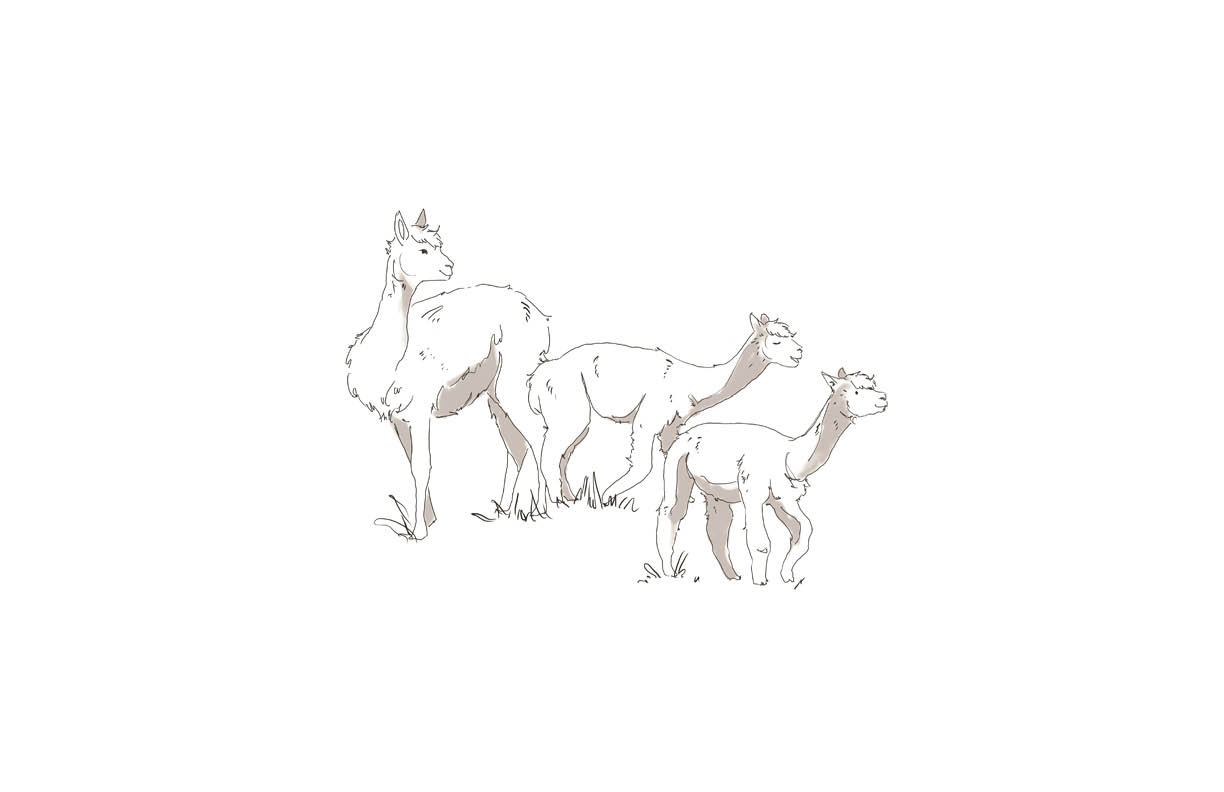