Eli, and the only buzzing, beeping, count-down savvy, two-way walk traffic
lights I know. When I first encountered the beeping traffic light outside
of Commons two years ago, I was taken aback. I stood and watched a few cycles
of red and green. Back then, the light on the corner of Grove and College
merely chirped. Now, it beeps and counts crossable time down from 30. If
New Haven traffic controls continue to evolve at this rate, stoplights may
soon be running the city.

This breed of vocal stoplight is rapidly multiplying throughout New Haven.
Sentient traffic lights can now be found at Chapel and Temple, York and
Elm, and Grove and Whitney. I was eager to learn more about these marvels
of traffic-control technology. So I called Ernie LeGoya at the Connecticut
Department of Transportation. He immediately informed me that when it comes
to regulating traffic, New Haven is something of a renegade municipality.
While the dot manages traffic for many Connecticut cities, LeGoya told me
that "New Haven likes to be in charge of all their signals. They even
do all their own painting. You know, the yellow on the curbs." LeGoya
was kind enough to help me get in touch with the people in charge.

Bruce Fischer of New Haven Traffic Control was baffled by my keen interest
in his job. Explaining my mission, I began throwing questions at him. His
responses were elusive: "You might think we’re doing some things that
we’re not." Hmm. But why, I insisted, does New Haven have such unusual
stoplights? Fischer explained that he and his staff were simply responding
to public demand. The beeping stoplights are for the visually impaired,
and the countdowns arrived as a solution to the complaint from senior citizens
that they didn’t have enough time to cross. "Older people got scared,"
he explains. The pre-countdown era stoplights had eight seconds of white
"walk" and then twelve seconds of flashing red "don’t walk."
The flashing was supposed to inform the pedestrian to finish crossing the
street and to warn pedestrians on the curb not to begin. Fischer and the
department received many complaints from elderly residents. "They saw
the flashing begin when they were half-way across the street and they thought
they were supposed to turn around." Fortunately, the countdown gives
the full allotted time. Fischer elaborated, "We just try to respond
to the needs of an area." The countdown stoplight makes perfect sense:
Who wouldn’t love to get old people out of the middle of the road?

As Fischer became more and more excited, he lost his reserve and revealed
the secrets behind New Haven’s advanced stoplight technology. "We have
a staff of people interested in the new technology. We see a new light and
say ‘Gee! We want that new kind of walkway here!’" Fischer said proudly.
The truth is, the countdown stoplight has not been approved by all dot’s.
In fact, the state opposes New Haven’s use of the countdowns. Personally,
I’m glad we have Fischer on the job. He has a bold vision for the future
of intersections around New Haven. Some day, those boring yellow poles at
every corner may begin to vibrate when the walk signal is up-a service for
the seeing and hearing impaired. Crossing the street could become a sensory
extravaganza.

Fischer’s mission goes well beyond stoplights. He is every pedestrian’s
friend. "We want to make it easier for people to walk." Years
ago, for example, Broadway was one wide street. The city and the University
worried about students crossing at various locations, so they cooperated
and built the parking lot and walkway system that now divide the street.

Fischer’s department directs our feet, and the walls and marked walkways
make crossing Broadway a safe and even pleasant experience.

Unfortunately, traffic lights and traffic laws are consistently abused.
New Haven citizens-Yale students especially-take jaywalking to new extremes.
The biggest problem for New Haven officials is the stretch of Elm Street
between College and High. Every weekday around 11:20 am, cars must stop
in their tracks as droves of eager students edge out into the street. Fischer
astutely observes, "People take the shortest route. To encourage people
to walk to the cross street is very difficult, especially young people dashing
across the street." Fischer and the department have talked about placing
waist-high New York-style fences along the curb. He expects that there will
be substantial opposition and made it clear that it is only an idea. "I’m
only projecting that. It’s a distant possibility."

As you dart diagonally across the Commons-sss intersection, you probably
aren’t thinking about Bruce Fischer or the dot, nor do you realize that
you are breaking a city ordinance that Fischer takes quite seriously. I
asked Fischer about the "diagonal cross" phenomenon (as I naively
termed it). He didn’t understand what I meant. I tried again in more technical
terms, and soon we were on the same page. "Oh you mean the protected
pedestrian phase? That is not a diagonal cross time." Fischer warned
explicitly that no one should ever be crossing the street diagonally, even
if the lights are beeping and counting down. "I’m just trying to protect
the most vulnerable people," Fischer told me in our conversation. The
"protected pedestrian phases" are part of an intricate light program
intended to coordinate pedestrian and vehicular paths in the safest, most
efficient manner. The beep and countdown are there for our safety. They
are a New Haven privilege, and yet we continue to disrespect the beep, the
countdown, and the double walk, increasing our vulnerability with each "diagonal
cross."

Jessica Cohen, a junior is Timothy Dwight College, is managing editor for
TNJ. 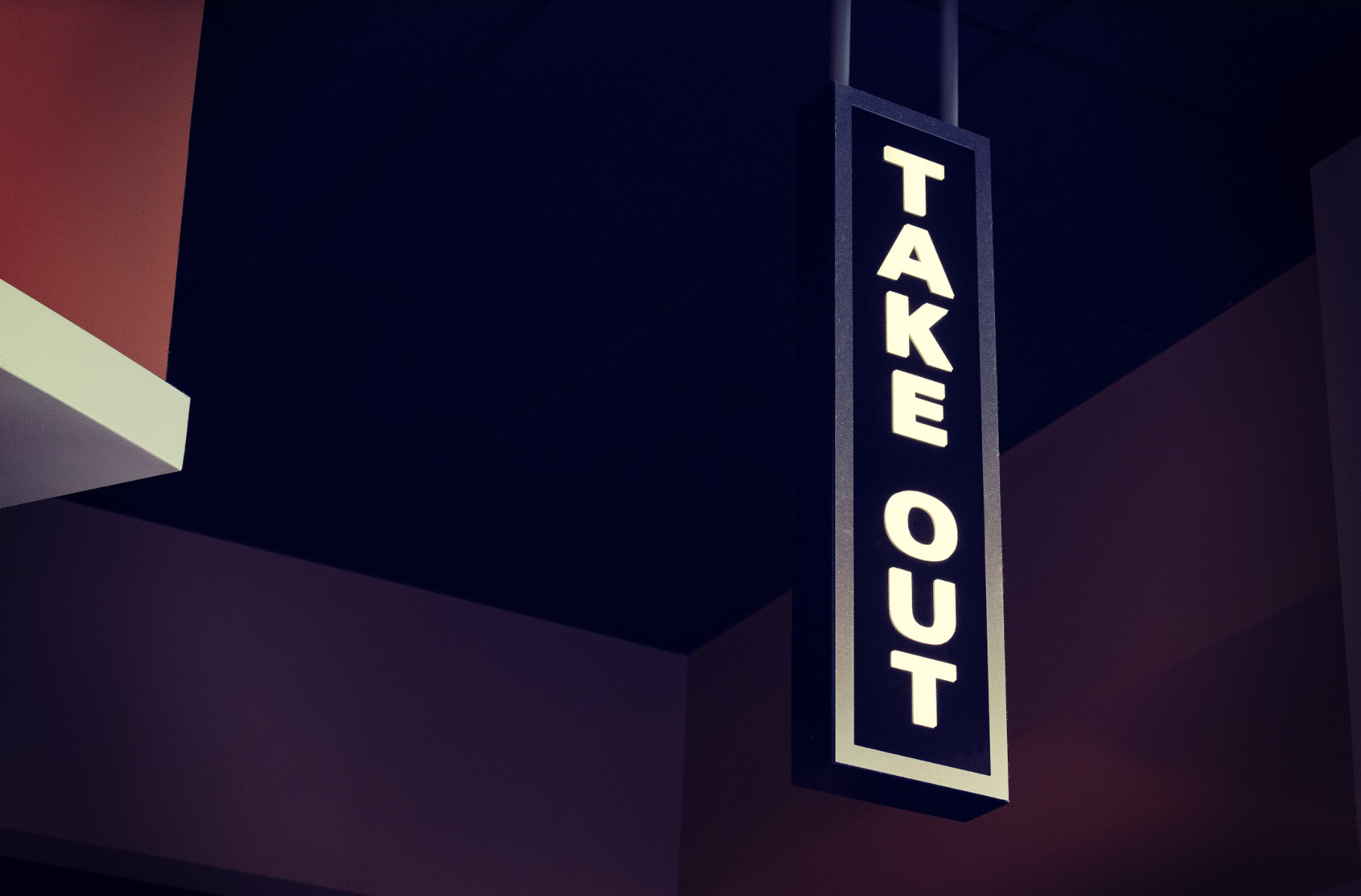