The bulldog may not have a mane or know how to roar, but he’s still the most lionized animal in the New Haven jungle. There are animals stronger in number—pigeons, seagulls, tiny brown birds that hop, and squirrels fat from acorns and pizza—but as far as notoriety goes, the bulldog is king.

Celebrated with fanfare and immortalized in iconography, Handsome Dan graces t-shirts, shot glasses and mugs: a blue and white swirl of protruding cheeks. He frowns down from a bright yellow poster in the Berkeley College Dean’s Office and appears in black and white photographs at Yale’s Mead Visitor Center.

In real life, there’s Sherman: a beautiful dog with a silky coat, a muscular, proud torso, and large, doleful eyes. Yale’s seventeenth Handsome Dan, Sherman came to Yale at eight weeks old from an English Bulldog breeder in Tennessee. He was aptly named after the tanks of the Second World War.

Sherman’s owner and trainer, Chris Getman, has coached Sherman’s predecessors since 1983. Sherman’s strict regimen, which consists mostly of walking, preserves his fine physique. In Getman’s words, he’s built like a “linebacker, not a lineman”—powerful, but compact. Most bulldogs are fairly sedentary, but Sherman’s fitness is of the utmost importance. At charity auctions, people bid thousands of dollars for the opportunity to walk him.

Recently, I had the privilege of visiting Sherman and his trainer at their home on Whitney Avenue. At one point Sherman came to my side, a rope toy in his wide mouth. I struggled to pull the toy from the grip of his powerful jaw. His muscles stretched taut as he tilted his oversized head and stared me down in silence from behind calm eyes. A dog like Sherman does not need to bark.

The original Handsome Dan was purchased for $5 from a local blacksmith in 1889. Majestic even in death, his fine, taxidermized form still graces Payne Whitney Gymnasium’s Membership Services Office, where he is encased in his own glass cube next to a larger display of trophies. I recognize his face from the plush bulldogs lining the shelves at the Yale Bookstore. From behind the glass, he keeps watch, his ears cocked as if he were waiting for me to throw him a rope toy. 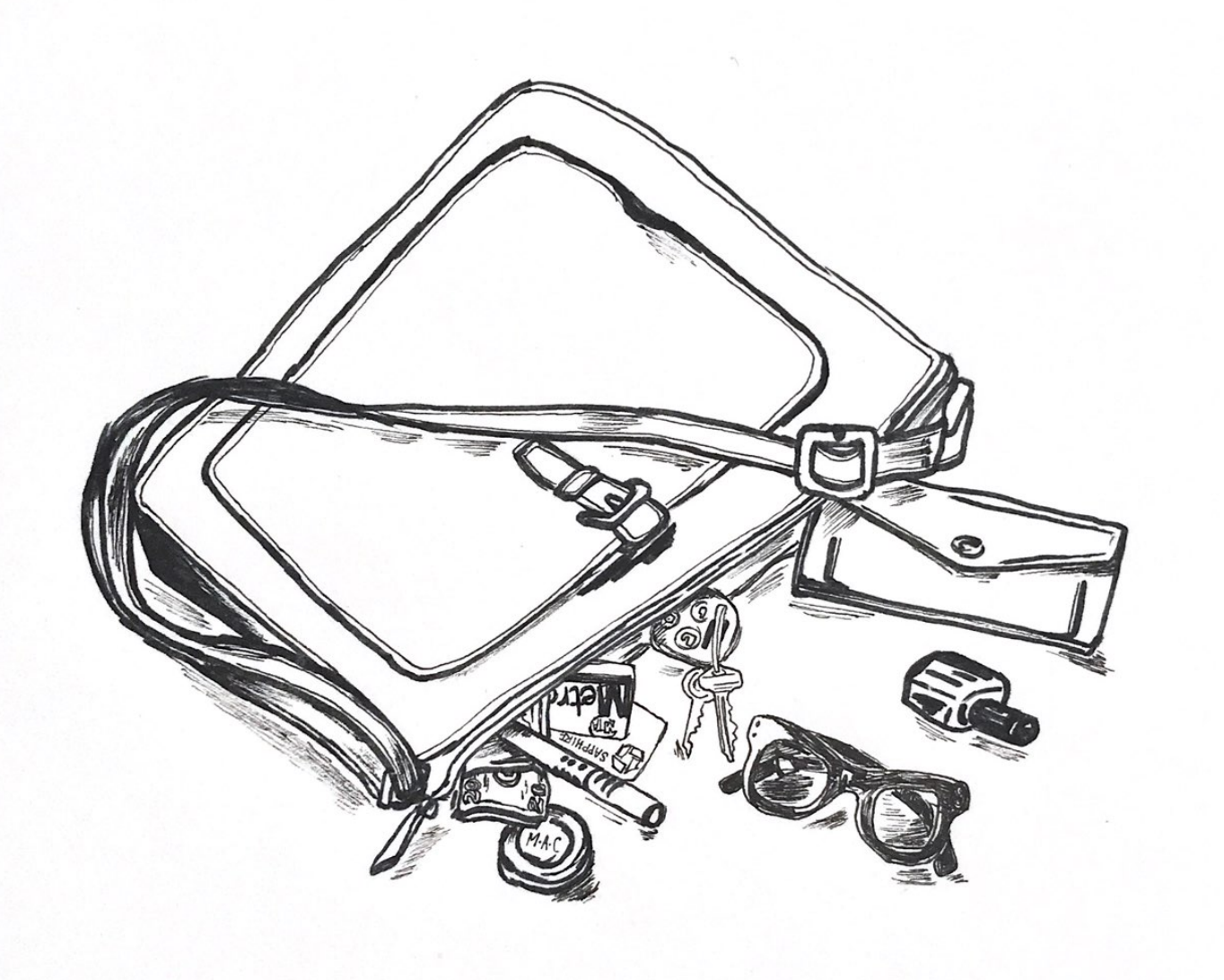