Goldie Stands Over Bull does not like doughnuts. There were no Dunkin’ Donuts on the Crow Reservation where she grew up near Billings, Montana, and her move to New Haven didn’t instill in her any new cravings. “They’re dry. I just don’t go for them,” she said.

And yet for one hour on January 13, she could not get them out of her head. “I don’t even eat doughnuts!” she said. “It was my central thought for like an hour.”

Goldie had been fasting. From January 8 to January 27, while her friends shopped new courses, trudged through the snow, and returned to old habits, Goldie, a junior Biology major, did not eat.

“It’s a time when you slow down and stop and focus on your relationship with God,” Goldie explained. “It heightens your spiritual senses. You’re more sensitive to God’s voice and what he’s saying.”

Though Goldie had hoped to make it all the way through a biblically inspired twenty-one-day fast for the first time since she began fasting annually four years ago, she succumbed to her bodily needs on three occasions. Dehydrated and nauseous from a lapse in her usual fluid intake, she ate pretzels and Goldfish on January 16. Two days later she had a bowl of oatmeal, and on January 20 she ate a few bites of Indian food. She also stopped the fast one day early, sharing her parents’ concern that she was losing weight.

“The hunger goes away after the second or third day,” she said eight days into her fast. She followed tips on IHOP’s website (that’d be the International House of Prayer, not International House of Pancakes) on how to stay healthy and comfortable during the fast, such as avoiding artificially sugary drinks. Goldie had the support of her family, who also completed the fast, and a few classmates who attend New Haven’s non-denominational Gateway Christian Fellowship with Goldie and undertook partial fasts.  She also consulted daily video blog posts from Jentezen Franklin, a megachurch pastor who shuttles between congregations in Georgia and California.  A section about fasting on his Web site, branded “Fast 2012: Reclaim Your Edge,” imitates Gillette razor advertisements and promises, “Fasting can recharge you!”

Goldie knows that many people “think this is sort of crazy.” I know people who fast for Yom Kippur, yet I wondered how Goldie could skip sixty consecutive meals. When she told people about her fast, they were often concerned about her health.

Goldie said that she had trouble sleeping; some nights she would be up until 5 a.m. because “my mind didn’t shut off.” Yet she betrayed few signs of fatigue and appeared engaged and attentive weeks into her fast. She walked briskly into the Yale Bookstore to meet me one cool afternoon in heavy cowboy boots and a leather jacket, with red and white Beats by Dr. Dre headphones piping Christian music into her ears. The challenge of a fast is as emotional and spiritual as it is physical, Goldie explained.

Though Goldie didn’t always have the relationship with God she has now, He has always been part of her life.  She was born on a Friday and in church by Sunday, as she put it.

She struggled to describe the hardship that people face on her Crow reservation. Only 30 percent of adults on the reservation have high school diplomas, and she returns home now to find many of her middle school friends pregnant with their second or third child.  The unemployment rate was 46.5 percent in 2005, according to the U.S. Bureau of Indian Affairs, and median household income is $27,044.  Alcoholism and drug abuse are rampant. Goldie believes that no amount of federal aid can overcome the hopelessness that haunts the reservation.  “People are defeated.  They’re in survival mode – every man for himself,” Goldie said. “It’s hard for people.  Where is God if I can’t feed my family?  But you have to trust Him fully.”

Goldie’s family was different from other families on her Crow reservation from the beginning. Her grandmother and grandfather are pastors of a church on the reservation. Her dad left the reservation to pursue a degree in geology in Denver, where Goldie lived until she was nine. He then took his wife, Goldie, and Goldie’s older brother with him as his job at an oil company moved, first to Houston and then to Scotland.

After this itinerant childhood, Goldie won a scholarship to St. Paul’s School in New Hampshire, where she found herself surrounded by “those popped up Polo shirts.” She was the only Native American girl there and poorer than many of her classmates. She was also the only Christian with the “charismatic, Pentecostal upbringing” that was typical on the reservation. She listened to pastor and televangelist Joel Osteen’s sermons online every Sunday to find a religious experience that was meaningful to her.

Her teenage anxieties were amplified. Goldie was struggling with “the typical things we teen girls go through.”

“I was not the typical blond, perky, athletic all around lovely girl,” Goldie said.  She had brown hair, brown eyes and was “cynical and introverted.”

Ashamed of who she was – quiet, Native American, and Christian—Goldie gossiped when her friends gossiped, badmouthed classmates when that was in fashion, and even found herself at Toad’s on a few occasions once she arrived at Yale. Goldie cringed through all of it, but she wanted badly to be the person her friends wanted to see.

It didn’t work. “I felt depressed, I felt lost. Despite doing all this stuff I didn’t feel like I belonged anywhere.” Though Goldie kept living out of the same suitcase that had followed her from Colorado to Montana to New Hampshire and then to Yale, she returned home. “I had to go out into the world to realize what I already had,” Goldie said.

What she already had was a God who knew her before she was in the womb, who loved her no matter what. Fasting helped Goldie regain her faith that God, who had brought her from Montana to St. Paul’s and from St. Paul’s to Yale, hadn’t made a mistake.

Fasting demands that a person break her attachment to everyday physical needs, and that mental discipline does not come easily. “It’s the cravings that get you,” Goldie explained. Cravings—for French fries, for cookies, for the gratification that comes as easily as the swipe of a meal card on most days—begin as hunger and quickly become hour-long bouts with apparitions of glazed doughnuts, as Goldie found. The magic of a fast lies in confronting those cravings and stepping away from bodily desires.

I’noli Hall, a junior at Yale and a Christian who abstained from dinner for twenty-one days to start the new year, recounted a conversation he had with Goldie about his hunger.

It was late in the afternoon. “I told her, ‘By this time of day I’m hungry and low on energy.’ And Goldie’s response was, “Oh, that’s awesome!” He paused to let the paradox sink in.

“If you take that out of context, it sounds weird. When you’re fasting, physically it feels bad. But after you’re in it, you begin to develop that independence from food and independence from your flesh and suddenly you’re walking in the spirit. You feel stronger, you feel more sensitive to God. It’s a weird kind of good.”

Goldie describes this process of spiritual renewal in Christian terms, but it’s a principle that holds equal appeal to the Buddhist monk on a vow of silence or the backpacker who vanishes into the wilderness.

By learning to abandon her physical desires, Goldie becomes less constrained by her emotions. “You might be going through a personal or emotional issue or trauma. Around those times you let go of those things because you realize they don’t really have a hold of you,” she said. “You can move on and be free from them.”

The fast confines Goldie’s focus to spiritual questions. “I put pretty much everything on hold,” Goldie said. “I don’t go to the dining hall, basically all my time is spent in prayer and reading the Bible. You’re clearing everything away. All you’re thinking about is God.”

Goldie’s focus during her fast this year is on teaching herself to pray for others.  “I’m very shy,” Goldie said. Before, she was too modest to include other people in her prayers, but now, she wants to bring the Christian spirit that has transformed her life to those around her in Montana and at Yale. Both places, she believes, need it. Her aim isn’t to condemn sin, but to soothe pain.

“Look around,” Goldie says. On this bustling January afternoon Yale’s campus is tense with anxiety over choosing classes. The Yale Bookstore Café serves as a thirty-second refueling station for a steady line of students strung tighter than the French braid that holds in place Goldie’s long black hair.

“You see emotional bondage here, mental disorders, the stress,” Goldie said. “There’s a greater qualify of life that’s out there that people are unaware of.”

On January 27, Goldie unceremoniously stepped back into the world of the caloric with a pizza bagel warmed in the microwave of her Swing Space dormitory. She was alone and she was hungry and she dug her teeth into a bite-sized grease and cheese-stained bagel that she knew wouldn’t satisfy her craving for an earthly, pastry paradise. 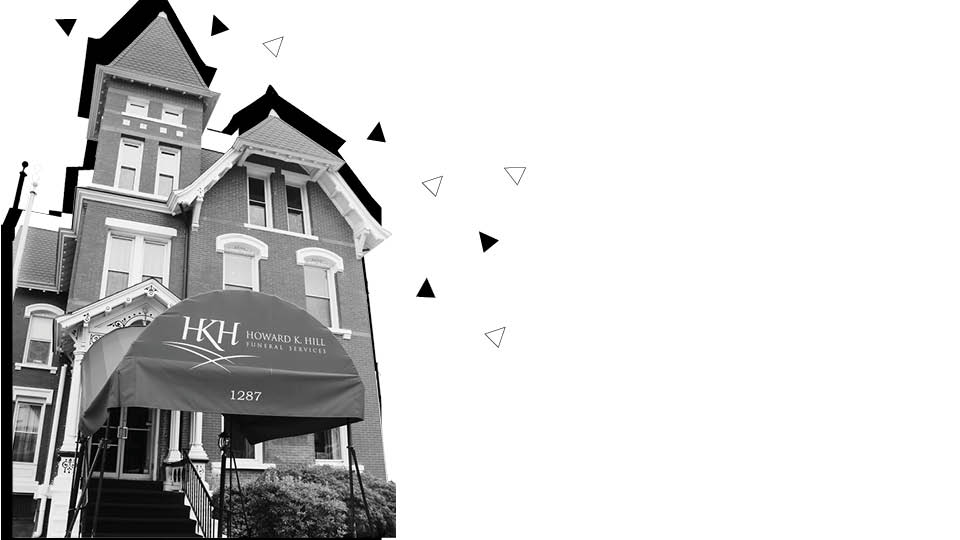