Of All the Gin Joints in this Town

When David Ottenstein first photographed Richter’s Café in 1982, it was called the Taft Tap Room and its interior had spent the past decade boarded up, not to mention the past year filled with trash and construction debris from The Taft Hotel’s 1981 conversion into apartments. Still, its future felt more optimistic to Ottenstein, who photographs disintegrating, empty structures. An abandoned Connecticut factory where pipes and broken glass are doubled in rain puddles, an Iowa farmhouse whose single armchair rots amid ankle-high rubble and paint chips. These are spaces, as Ottenstein puts it, “wonderful in [their] state of decay.” They elicit fictions of what might have once filled their walls.

History sprouted from the floor-to ceiling oak paneled walls of Richter’s in the form of hand-carved flowers, and names were scratched into the mahogany bar—New Haven’s oldest, built in 1858. Richter Elser ’81 had returned to New Haven on a whim to help coach the freshman lightweight crew team and just signed a 25-year lease on the space. In January 1983, Ottenstein would photograph the opening of Richter’s Café, and through his lens the interior’s decades of history would fade dark and give way to big hair, aviator eyeglasses, and a community.

Despite Richter’s closing in 2011, traces of its heyday remain—a portrait of Elser’s grandfather; a taxidermy moose head, shot by Elser’s grandfather in 1908, mounted above the dining room mantle. With Caseus Owner Jason Sobocinski and Mike Farber of Hamden’s MIKro Beer Bar reopening the Tap Room this month with the name Ordinary—a nod to the town ordinary, or tavern, that occupied the corner of College and Chapel back in 1659—these artifacts will join the decades of New Haven history the Tap Room proudly wears. But these relics beg more than a question of the past and the fictions we might stir from it. They beg a question of the future, in which we might too represent little more than a historical moment. How will New Haven fill these walls next? 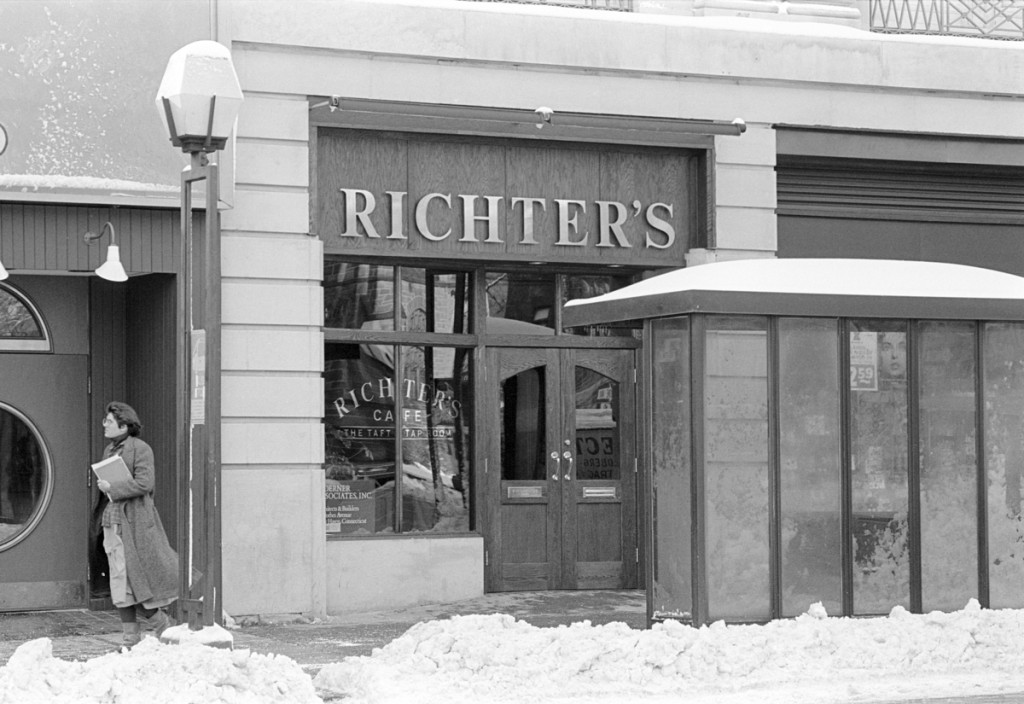 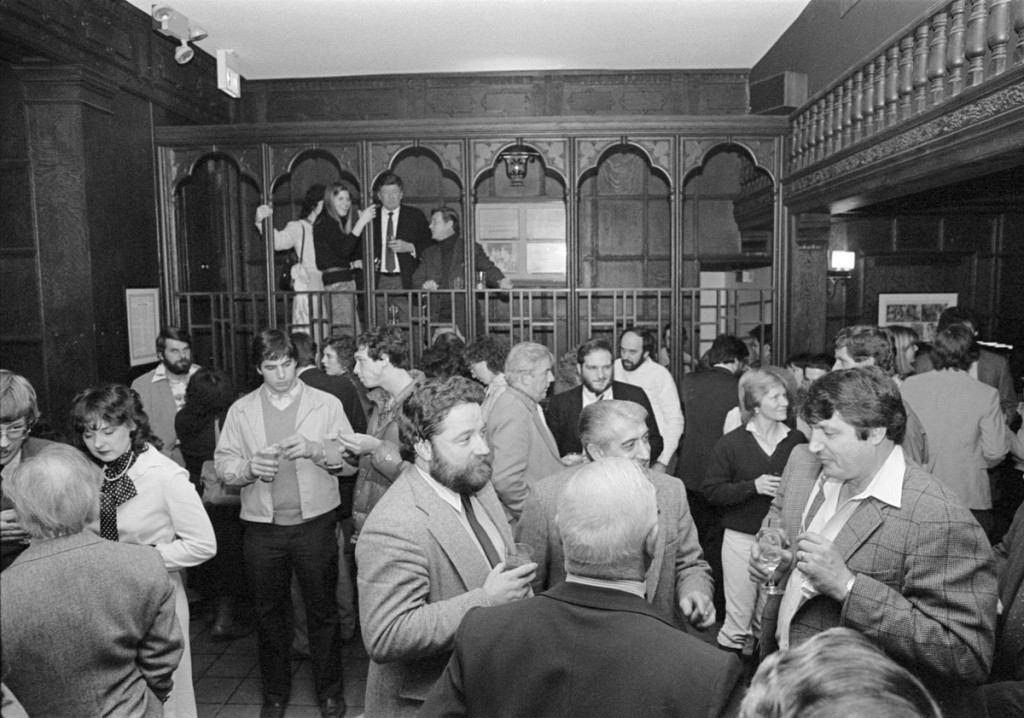 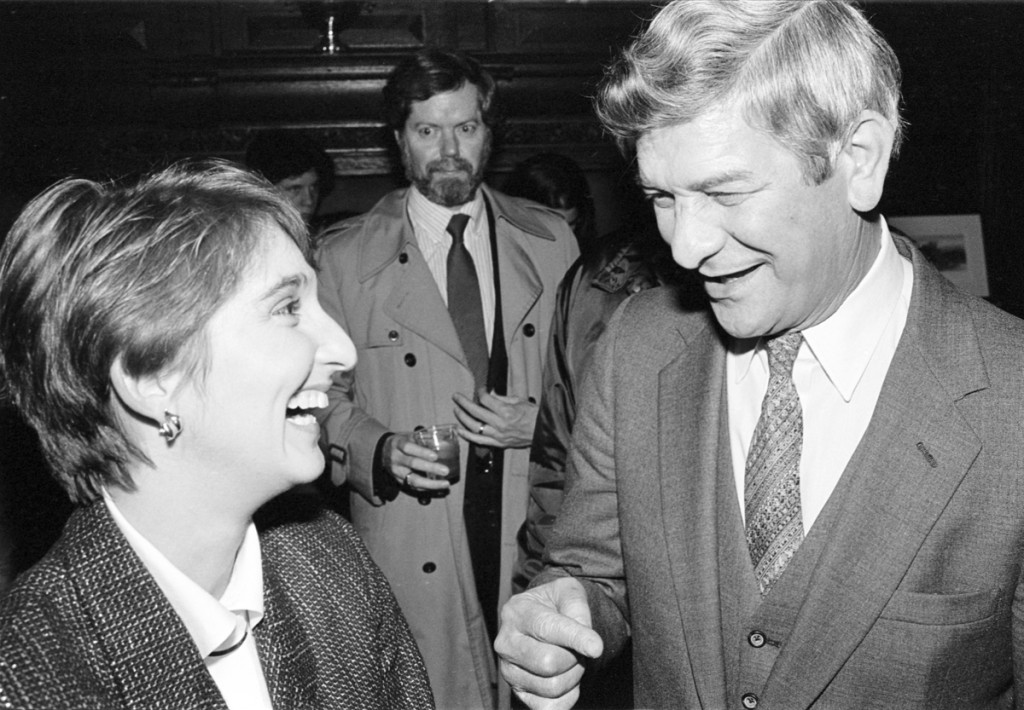 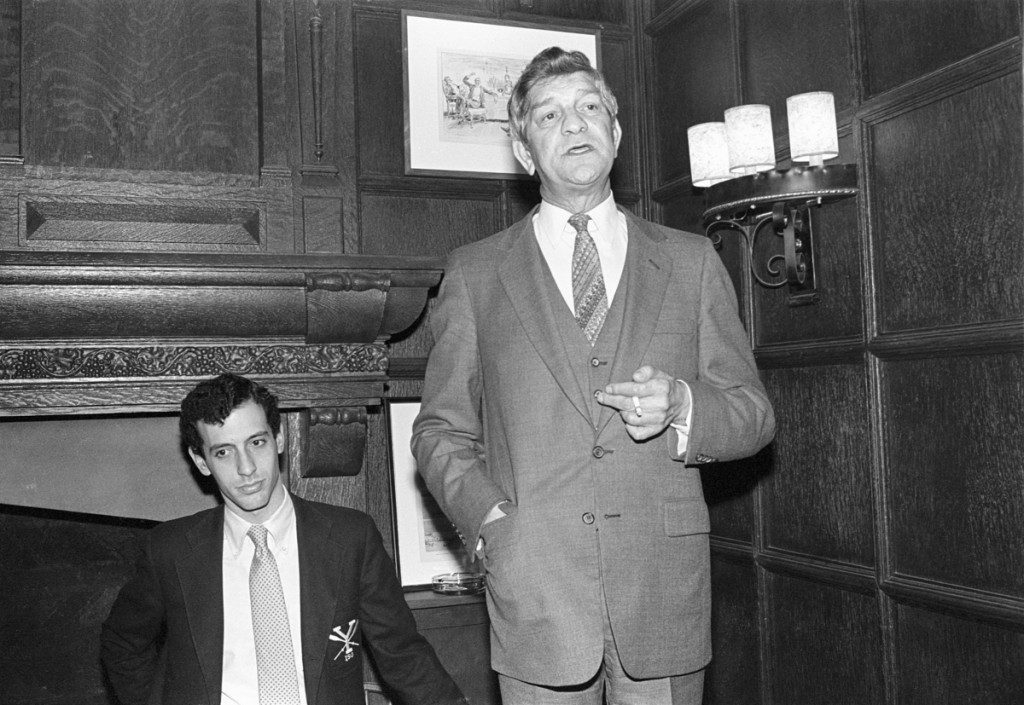 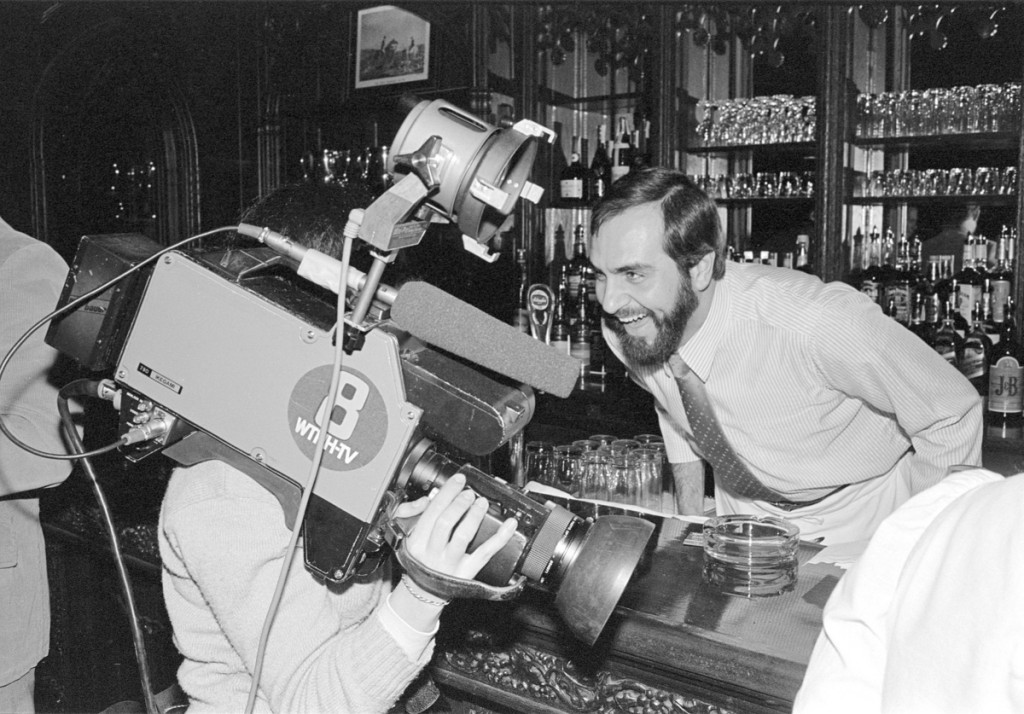 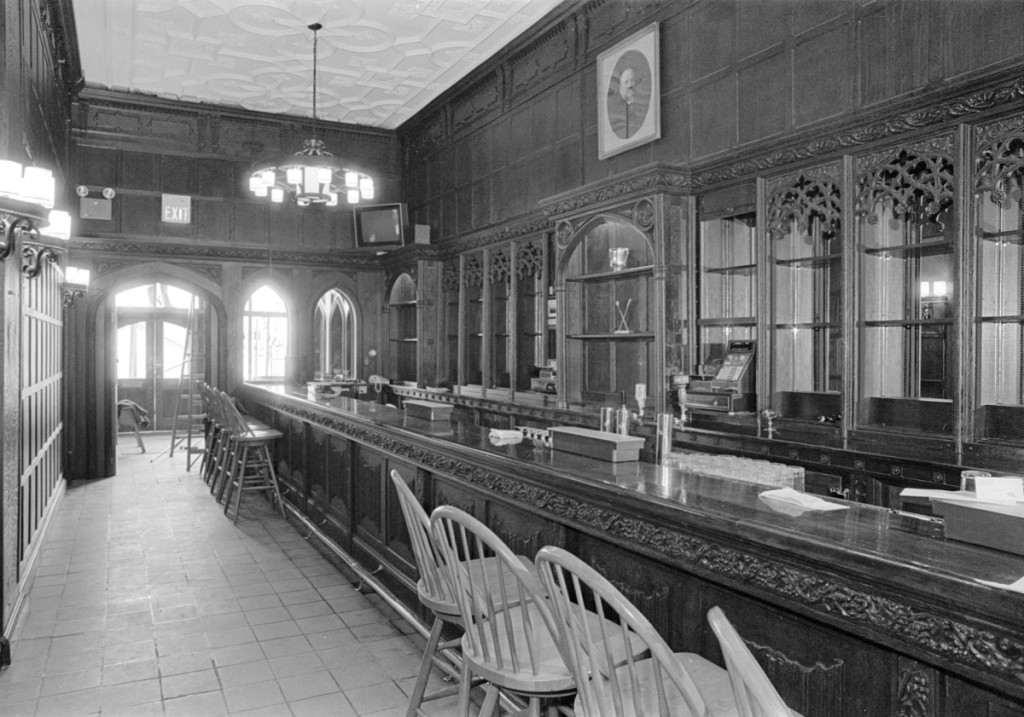