The title of the eighteenth-century British print, “The Doctor Diminishing Death,” seems too triumphant for the scene. Death, a skeleton, climbs through the open window of a sick man’s room, eyeing his next victim: a thin, nervous, pale man. The doctor, slightly disheveled in a red coat and breeches, points a golden medical instrument at the intruder in a desperate attempt to stave off his advance. The patient shields himself with the only available object—his porridge spoon.

Despite its grim subject matter, the print, which satirizes medicine’s sometimes futile fight against nature, is meant to be light-hearted. In this respect, it is typical of the prints in the Clements C. Fry Collection at the Yale School of Medicine. The collection features prints on subjects ranging from mental hospitals to hypnosis. It spans five centuries, with works by over six hundred artists. Satirical British and French prints from the late seventeenth and eighteenth centuries, often poking fun at the pain of illness or the incompetence of bad doctors, make up the majority of the collection.

Though the Fry Collection contains nearly eight thousand prints and drawings, its contents are squirreled away in the basement of the medical school’s historical library. It is open to public viewing, but only by request. Since the subject matter is unusual and highly specific, the collection doesn’t exactly draw crowds. Incredible care, however, is devoted to preserving the objects in the dusty basement recesses. Alongside the labyrinth of rooms housing old books and prints are technologically advanced printers, scanners, and machines for turning the pages of old books, to keep oily fingers from touching the prints. Those in the know will tell you that, despite the aura of obscurity, the Fry Collection is one of the most well-known medical print collections in the world.

Medical prints sound like a dusty area of study, but as William Helfand will tell you, the intersection of art and science is fascinating. One of the collection’s most prominent donors, Helfand has a background in pharmaceuticals but fell in love with medical art soon after beginning to explore it. Now a recognized figure in the medical print-collecting field, he spoke fondly of one German poster abstractly depicting a man as a chemical plant, a print he tracked down after losing it to a physician friend at an auction. In fact, he stressed that much of the prints’ worth comes from their aesthetic appeal—they give researchers less medical historical information than I had imagined.

“You’d like to have illustrations of certain moments in history,” Helfand told me. “But you don’t.”

Much of the artwork depicts scenes the artists did not actually view; the satires twist historical facts to illustrate certain points. A common trope of British caricature mocks the rural apothecary’s absurd treatment of an unsuspecting peasant with bizarre animal-derived products.

To explain the niche these prints originally occupied, the collection’s curator, Susan Wheeler, likened them to satirical cartoons in the New Yorker today. Many of the works appeared in daily newspapers, and others were sold in print shops as decoration. A closer examination of the prints and drawings can reveal a time period’s contemporary politics and popular thought about medicine. Along with its humorous pieces, the collection also contains a wide variety of serious works depicting medical hardships. The most haunting of these portray the trials of mental illness. A black-and-white, late-eighteenth-century print titled “Madness” shows a young woman, slightly disheveled and wrapped in a shawl, glancing toward the viewer with a searing expression of desperation and horror.

Each year, only a handful of researchers, if any, request access to the collection’s resources. They primarily use them to locate images for papers and books on relevant medical and historical topics. John Booss, a professor emeritus of neurology at Yale, contacted Wheeler when searching for images to illustrate his book, To Catch a Virus. He ended up using four posters from the Historical Medical Posters collection, noting the importance of the images’ aesthetic appeal. Booss wrote about the history of diagnostic virology for the general public as well as a technical audience, and he needed images that would appeal to all readers.

“Medicine has become so highly technical that doctors are at risk of becoming highly-skilled technicians, and a great deal of the humanity of medicine is lost,” Booss warns. He sees art as a powerful way for scientists to speak to the general public, if those scientists can realize it; although many of its individual prints satirize the grotesque, dehumanizing aspects of illness, the Fry Collection may bridge the gap between doctors and the general public.

Though there are few visitors, the meticulous preservation of the art allows researchers to present this side of medicine. Work like Booss’s helps bring hidden prints, if only a fraction of the thousands in the Fry collection, outside the dusty basement doors. 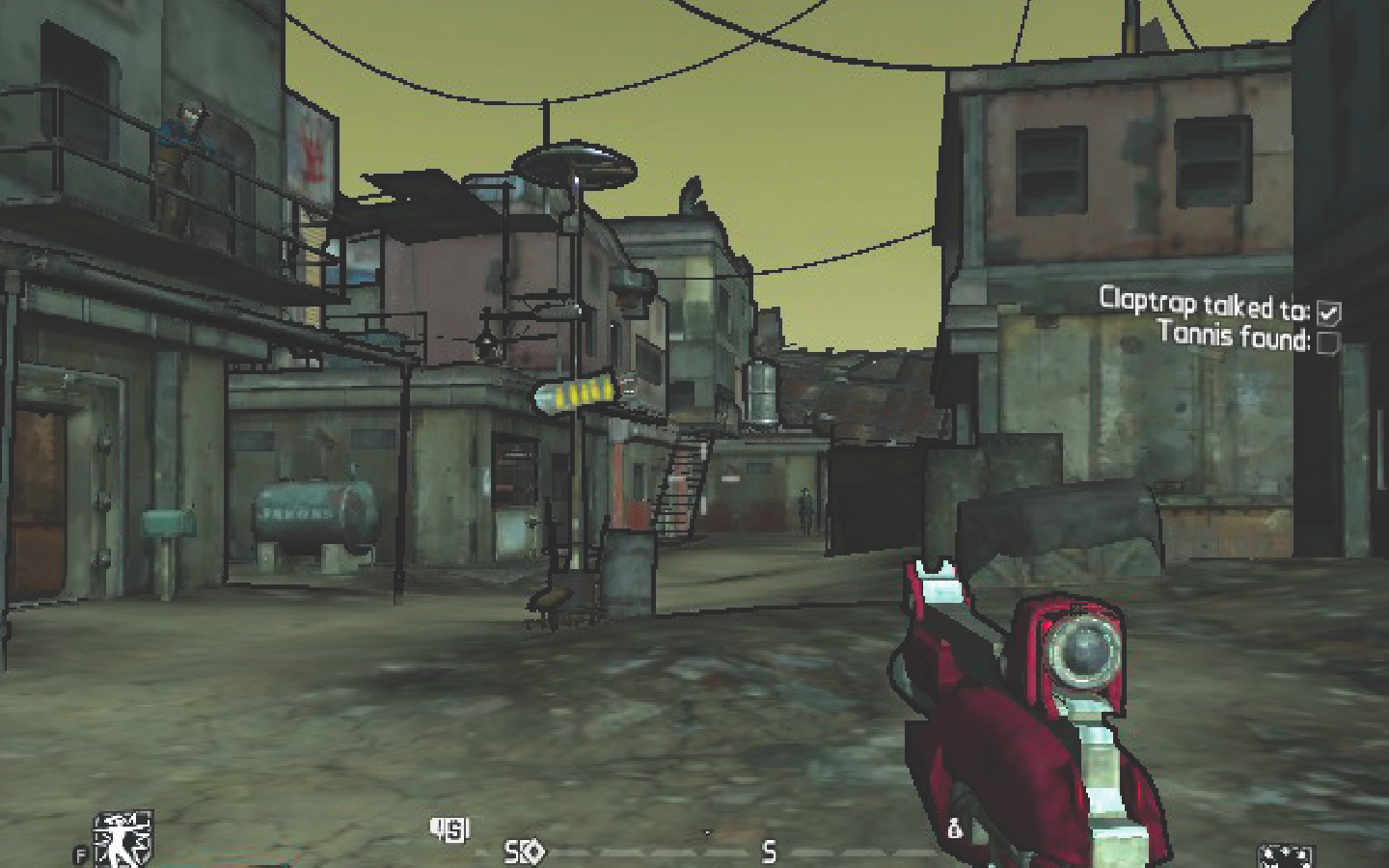 What’s In a Game