Since I started working at the Film Study Center last September, I’ve walked past Pedalphiles hundreds of times. It’s shelved right by the entrance to the film library, below Pan’s Labyrinth and a few rows above Pulp Fiction. The title is written in orange Comic Sans, which tends to catch the eye. Last week, after fourteen months of intrigue, I checked out the DVD, carried it several blocks up Wall Street, and pushed it into my disk drive. Here is what happens in Pedalphiles: a documentarian follows several S.C.A.B.s (Skids Creating Apocalyptic Bicycles) in the year 2000. S.C.A.B.s are anti-car, pro-bicycle activists who customize bikes and attempt to intimidate drivers. They say rebellious things while being interviewed and shout rebellious things while riding through the streets of Minneapolis. This goes on for thirty-eight minutes. Then the film is over. (The credits are also in Comic Sans.)

There are more than 22,000 DVDs in the Film Study Center collection, which is housed in the basement of the Whitney Humanities Center. Most of the students who come to the library need to make up for a missed class screening, and restrict themselves to several shelves of films reserved for courses. Huge lectures tend to have quite a few stragglers. (It will take a while to scrape the Disney syllabus out of my long-term memory.) Professors can check out an unlimited number of films, and many keep a constant stash of several dozen DVDs on loan for as long as they want, no risk of late fees. One woman brings us a stack of ten movies every Tuesday, then asks for ten more. But even the regulars tend to stick to certain subsets of the collection: old Hollywood classics, contemporary TV dramas, influential Japanese cinema. After months of fetching the same films over and over, I began to wonder about the thousands of movies that go perpetually unwatched. It was an inspired stroke of procrastination: a search for the strangest, most obscure film in the archive.

In one short, a hamlet of squat orange villagers wrestles an invading army of slithering black snakes. Not as shiny as Pixar, but just as delightful.

The “Experimental” section seemed a logical place to begin. Since database entries are organized alphabetically, I started with filmmaker Robert Frank’s 1971 project, About Me: A Musical. It’s a strange little movie, if not a shocking one. Originally intended to be a piecemeal meditation on the American music scene, at some point during production, it morphed into Frank’s first-person journey through various musical settings—including the inside of a federal penitentiary. (The twist: The filmmaker casts himself as a young woman.) About Me: A Musical has no Wikipedia page, which makes it pretty obscure by modern standards, but its depictions of American music are surprisingly meaty. Next on my alphabetized list was The Best of Bulgarian Animation, which sounded random enough to elude the average Film-Study-Center-goer. In one short, a hamlet of squat orange villagers wrestles an invading army of slithering black snakes. Not as shiny as Pixar, but just as delightful.

I set out to find the film least likely to pique anyone’s interest. It would have to be something no professor would put on a syllabus, something without much of a contribution to its cultural moment. Something really unappealing. I sat through (most of) The Lake House, a bland and confusing sci-fi romance starring Keanu Reeves and Sandra Bullock. But even this could have an audience (a scholar of the mid-2000s turtleneck aesthetic, or a Sandra Bullock fan who made a wrong turn).

Searching further for obscure projects, it occurred to me that the most unknown films would be listed under the “Yale” designation—unlikely to appear in any other film archive and, hopefully, impossible to track down on the internet. After a bit of digging, I discovered Coeducation: The Year They Liberated Yale. The half-hour-long documentary tracks the first year of coeducation at Yale, from Move-In Day of 1969 to the spring of 1970. Though it was filmed forty-five years ago, the University looks unnervingly similar to the present-day. Female first-years and their parents are worried about the social climate of campus, sure, but they’re also worried about lugging overstuffed suitcases up four flights of Vandy stairs. My favorite interview was filmed during Parents’ Weekend in the Pierson courtyard. The documentarian asks a father how his daughter is enjoying her first few months at Yale, perhaps hoping for an answer about the pressure of representing her gender, or maybe the anxieties of student unrest over Vietnam. “Well, I think she is like most freshmen,” he answered. “Lonely.” Coeducation is like a communal home movie, the places and people instantly familiar.

We tend to think that the things most relevant to our moment are happening right now, outside, where everyone can see.

The Yale archive is not just a storage space for the anxieties of eighteen-year-olds past. It is also a time capsule holding a pair of student-made documentaries that speak directly to the student activism unfolding on campus today. The first, Warrington Hudlin’s Black at Yale, concerns the unconventional education of Eugene Rivers. Lacking traditional academic credentials, Rivers moved to New Haven in 1973 and started attending philosophy classes, studying more than fifty hours a week, though not enrolled as a student. Once Yale administrators discovered that he wasn’t enrolled, they were forced to decide whether or not to allow Rivers to stay, and to confront an age-old institutional question: who is Yale for?

Thirty years later, Monique Walton and Andia Winslow decided to make their own account of Black life at Yale in 2004, Still Black, At Yale. In one scene, a meeting of The Black Student Alliance at Yale discusses holding a Day of Action in response to incidents of racial profiling in residential college libraries. We tend to think that the things most relevant to our moment are happening right now, outside, where everyone can see. But sometimes they’re sitting in a film archive, one shelf over from the best of Bulgarian animation and Keanu Reeves in a turtleneck. 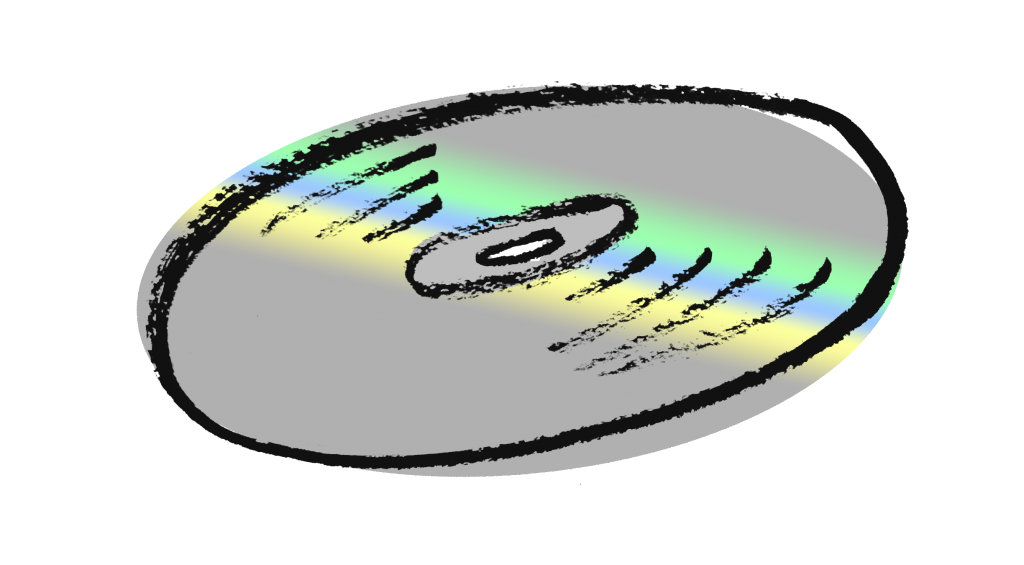