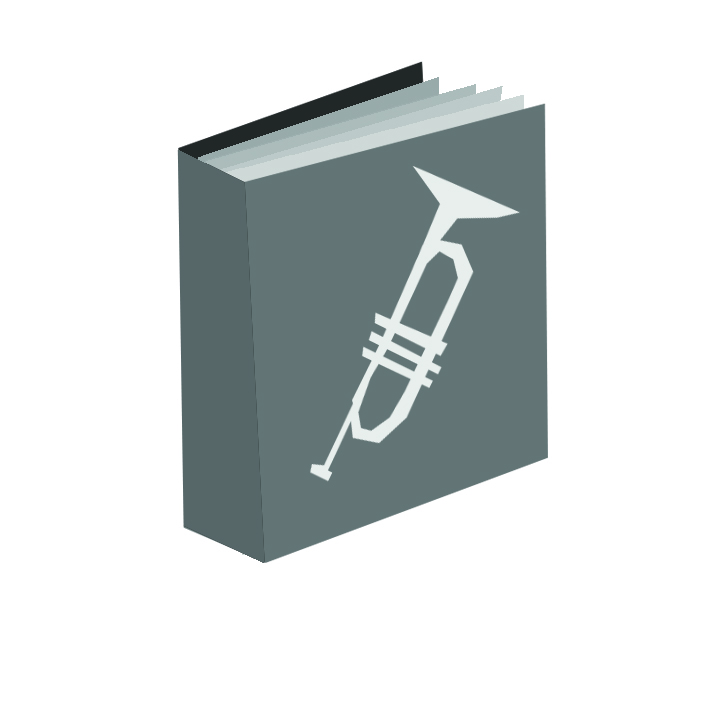 A typical trip to Never Ending Books at 810 State Street delivers two things: disappointment and a ratty paperback. The lights will probably be off inside the store. In lieu of posting hours, owner Roger Uihlein maintains a shelf of free books outside the entrance. If, however, you pick an atypical day, the door will swing open to a fjord-like set of bookshelves and a wall of literature devoted to the apparently one-dimensional realm of “women’s issues.” All of these books are free, too. If you plan your visit with unbelievable serendipity, you’ll end up at Never Ending Books on the second Monday of the given month, right in time for Expression Mondays.

About fifteen chairs face the curtained stage area, which is cast in a red light. Some of the New Haven residents are in their nine-to-five office casual, but the bookstore seems more like a friend’s apartment than a place of business. And, like a friend, Expression Mondays is only one of many recurring events to pass through the shop. The musicians and open-mic participants gather around, waiting for someone to jump in with original material or an homage. Uihlein’s attendance is never guaranteed. His manner of managing performances at the store is akin to setting wind-up toys in motion; for the most part, Uihlein trusts performers to “do their own thing.”

On the Collective’s out-of-date webpage, which enumerates each player’s main instrument, Uihlein’s name appears near the very top of the list. His instrument? Propulsion.

According to Robert Caruthers, a guitar-wielding emcee whose stage name is Bobcat, Expression Mondays were established “a bunch of years ago” on the West Coast. Harry Grammer, founder and CEO of the community outreach organization New Earth, wanted to create an environment in which people could perform without having to worry about record labels, agents, or career advancement. Eventually, the event grew beyond the walls of the café atmosphere, expanding into schools and correctional facilities. Bobcat had met Uihlein from the New Haven music scene, and when one of Grammer’s disciples came to Bobcat in search of a venue, Bobcat knew the perfect location.

Performance has been encoded into Never Ending Books from the start, and Uihlein saw the books as merely a means to an end. “The concept was to sell enough books to have the space,” he says. After the workday is over, the space—which resembles some musician’s dream living room, replete with an upright piano, soft chairs, and a collection of vintage amplifiers–—could be used for classes, seminars, rehearsals, and concerts. Now that the books are free, the utility of the space hasn’t changed. Uihlein is just much more open about lending the space out: there’s nothing to steal, and so long as the performer cleans up after themselves, he isn’t worried. Inquiries about financial ledgers are met with circumlocution; aside from small donations, the shop seems to draw life from the sounds that reverberate in its midst.

Inquiries about financial ledgers are met with circumlocution; aside from small donations, the shop seems to draw life from the sounds that reverberate in its midst.

On the second Saturday of every month, Never Ending Books is the venue for the Uncertainty Music Series, the brainchild of New Haven artist Carl Testa. Testa’s “uncertainty” is not manifest in indecision, but rather in the sheer breadth of his curatorial direction. In the archive of past concerts online and on the store’s flyer-studded windows, you’ll find musicians whose work spans free jazz, minimalism, noise, musique concrète, IDM, and contemporary chamber music. Yale School of Music composition student Brian Heim, who performed for an Uncertainty concert in September, says the venue gives him the “opportunity to listen more freely” to certain strains of music that “wouldn’t be as well received elsewhere.” For Uncertainty artists, Never Ending Books is a sort of proving ground, before they head to larger local venues like Firehouse 12 or The Big Room.

Uihlein approaches the concert scheduling with nonchalance. If someone whom he knows “well enough” asks to use the space, he’ll generally accept. And once the minimal promotional details are ironed out—“I don’t tell anyone about your gig,” he says—he backs off. It’s not uncommon for him to give performers the keys to the shop when he can’t make a concert. A semi-retired carpenter and occasional write-in candidate for Mayor of New Haven, Uihlein is quiet about how he spends his time. He’s a member of the New Haven Improvisers Collective that performs regularly at Never Ending. On the Collective’s out-of-date webpage, which enumerates each player’s main instrument, Uihlein’s name appears near the very top of the list. His instrument? Propulsion.

“’Here you are encouraged—your arm may be twisted to express yourself.”

While Uihlein’s presence is often felt from afar, at the Expression Monday I attend, he sits in the back and surveys the week’s expressionists. Bobcat ends his opening remarks with an admonition of sorts: “Here, you are encouraged—your arm may be twisted to express yourself.”

A few folk songs round out Bobcat’s time on stage, and at the end of the last song, the room’s eyes turn to me. About twelve eager attendees greet me with hopeful gazes. For the first time, I realize that participation, whether through a twisted arm or my own volition, is the real entrance fee at Never Ending Books. The quality of my contribution, the consistency of my attendance—these are secondary to my obligation to take part in whatever exhibition has the store for the night. Uihlein trusts his musical tenants implicitly, and he seems to expect the same of those who chance on the store when it’s open for a concert. Beneath his indifferent air, he propels his patrons to reflect upon Never Ending’s musical liberality. I pay the creative tithe and sing one of my songs at the piano. Thinking that I’ve said what I had to say, I close the fallboard, but Uihlein’s voice rises above the encouraging applause. He wants me to play another.