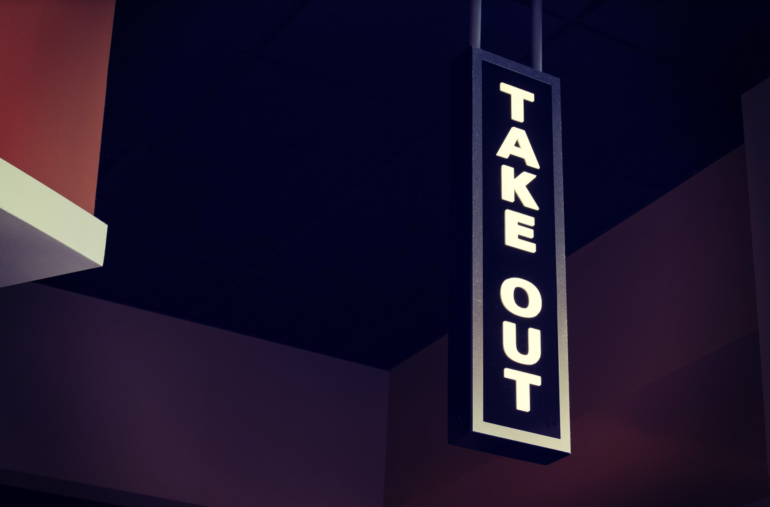 When I’m missing New Haven, my mind turns to late-night pizza and ramen, or chai lattes hurriedly consumed in the cold. In my nostalgia, my thoughts linger on the spaces that provide such delicacies—the late-night fluorescent glow of Est Est Est punctuated by laughing students, or the ice-cold air that hits my face as I struggle with the door of the York Street Blue State, chaider in tow. But recently, I realized with some alarm that I was conjuring up places and situations that no longer exist. Sitting in my childhood bedroom, where I have spent the duration of the pandemic, I often think about sipping tea in Jojo’s Coffee, even as 307 miles away, the corner of Chapel and Park Street stands vacant.

The pandemic has scarred the restaurant scene in New Haven, prompting a turnover unlike any other in the last few decades. Around 600 restaurants have closed in Connecticut since March of last year, and New Haven, in particular, has witnessed the closings of city favorites such as Jojo’s and Duc’s Place. However, new restaurants such as Ahava Vegan and Haven Hot Chicken have risen, sometimes in the same storefronts. The industry itself has been transformed, successful restaurants shifting their focus to takeout and delivery, rather than in-person dining. When the pandemic ends, and the city’s streets revive, New Haven residents will find a vastly different food scene than existed in February 2020.

One restaurant in particular encapsulates the chaos the industry has witnessed over the last few months. Next Door opened in 2017 at 175 Humphrey Street, in a standalone brick building in the shadow of Highway 91 that once housed a prohibition-era speakeasy. The restaurant was founded by three veterans of the New Haven food scene, one of whom, Doug Coffin, owns a pizza catering business that operates just down the street—hence the name Next Door. Coffin described the restaurant to me as a combination of pizzeria and upscale dining locale, with chef Robin Bodak constantly experimenting with innovative dishes and craft beer to go along with no-fuss pizza.

When Next Door closed in August due to the pandemic-related financial pressures, Coffin expanded his successful catering business—Big Green Truck Pizza—into the space at 175 Humphrey.

During one of Coffin’s late-night shifts at Big Green Truck Takeout, Coffin recalled to me over the shouts of his cooking staff in the background how he got his start in the New Haven food scene, and its evolution in recent years. He spoke with a knowledge that could only come with decades of experience in New Haven restaurants, referencing local restaurant owners and chefs by their first names.“The pandemic is rewriting the restaurant scene,” he told me, his voice rising over the din around him. “I’m glad that people are paying attention.”

Coffin attended Yale College in the early 1970s, but dropped out because he wanted to be a part of the social movements that had characterized much of the late ’60s. Laughing, he told me that by the time he arrived on the scene, the only social-justice oriented movement he could find in New Haven was the New Haven food co-op, a community organizing project which provided residents with healthy, cheap food. So that is where Coffin went. The co-op eventually went bankrupt, but Coffin decided to stay in the culinary business. After striking out a number of times, he developed a catering business that morphed into Big Green Truck Pizza.

For the past 15 years, Big Green Truck Pizza has catered all over Connecticut in its fleet of—you guessed it—big green trucks, which double as travelling pizzerias outfitted with wood-fired brick ovens. During the pandemic, the business lost around half of its sales, no longer able to cater large gatherings or school events. However, because Coffin already owned all the trucks and the Humphrey street staging location, he continued the operation even as revenue dropped significantly.

When Big Green Truck Pizza expanded into 175 Humphrey, it began offering takeout from a central location for the first time, instead of relying on the usual trucks for catering. This aligns with the broader trends in New Haven’s pandemic restaurant industry, which increasingly favors takeout and delivery. So while Next Door could not sustain its in-person dining, Big Green Truck Takeout could take off in the exact same space.

As for whether these trends will continue post-pandemic? “I think the best analogy I can come up with is that if the restaurant world was a snow globe, it’s suddenly been shaken up,” Coffin said. “And we’re waiting to sort of see how it’s going to settle out. All of us are trying to figure out what particular format is going to work for us.”

New restaurants have been opening their doors in the shadow of a decimated restaurant industry, thriving on the low overhead costs of takeout and delivery. Ever since Covid-19 changed social norms such that more restaurants can now survive exclusively as takeout or delivery locations, it has been easier for some restaurants to start up during the pandemic. At least six new restaurants have opened in New Haven during the pandemic—Crafted by Hand Cafe, Vegan Ahava, Edible Couture, Haven Hot Chicken, SaladCraft Co. and L’épicerie Choupette—most of whom remain centered around takeout and delivery even as Connecticut has allowed up to 50 percent indoor dining capacity.

Especially during this pandemic-induced delivery surge, many New Haven restaurants have outsourced food delivery to apps such as UberEats, Grubhub, or DoorDash. Coffin reached out to me unprompted one evening to discuss the rise of these delivery apps, all of which have become massive Silicone Valley conglomerates. As a self-described “pizza guy,” Coffin has been shocked at the apps’ success, as “back in the day” New Haven pizza restaurants had to do delivery for free to maintain their customer base. The apps don’t just charge customers—they also charge restaurants large fees, sometimes up to 30 percent per order, which further lowers restaurants’ profit margins in already trying times. Beyond financial pressures, Coffin feels that the prevalence of these apps undercuts the small-town feel of a thriving local restaurant scene.

I have long admired the stretches of local restaurants just blocks from campus; even perched Pauli Murray College pre-pandemic, I frequently took the mile-long trek to the nearest restaurants, and only ever opened my Snackpass app late at night. A city full to the brim with restaurants exclusively doing takeout and delivery, streets abuzz with UberEats and DoorDash drivers, is hard to imagine. But New Haven is currently tipping toward that new reality.

175 Humphrey Street shows that physical locations can serve as a testament to the food that has been lost in the pandemic, and the food that has been found. But until Coffin’s proverbial snowglobe begins to settle, we will not know the lasting effects of the new takeout and delivery phenomenon. It is possible that physical locales will no longer be a part of the local restaurant scene at all, with the Jojo’ses and Next Doors of the city being replaced by restaurants focused on getting food out the door, rather than customers in the door.

Coffin is keeping his options open. Although his co-founders have pulled out of the operation, Next Door still exists as a corporate shell, and Coffin is considering reopening post-pandemic. His decision may ultimately be reflective of what is to come—a reversion to the New Haven food scene of February 2020, a post-pandemic reinvention of New Haven local dining, or something in between.

The future of the restaurant industry is uncertain right now, but some losses are clear, and near to the heart—I will still mourn Jojo’s ginger tea every time I walk past the empty Chapel Street storefront. Out of the closures and openings and reinventions and adaptations will come a landscape radically changed from when I departed the city in March 2020. And when I return to New Haven in August, I might just come across a new dining experience to miss while I am away.

—Amelia Davidson is a first-year in Pauli Murray College. 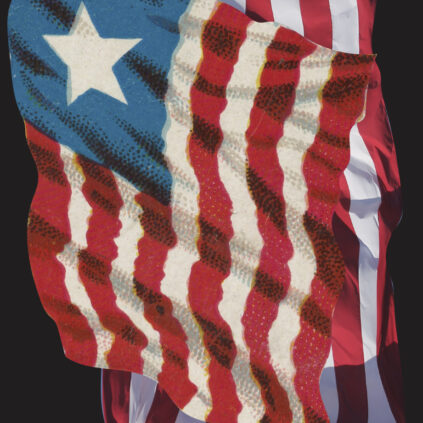