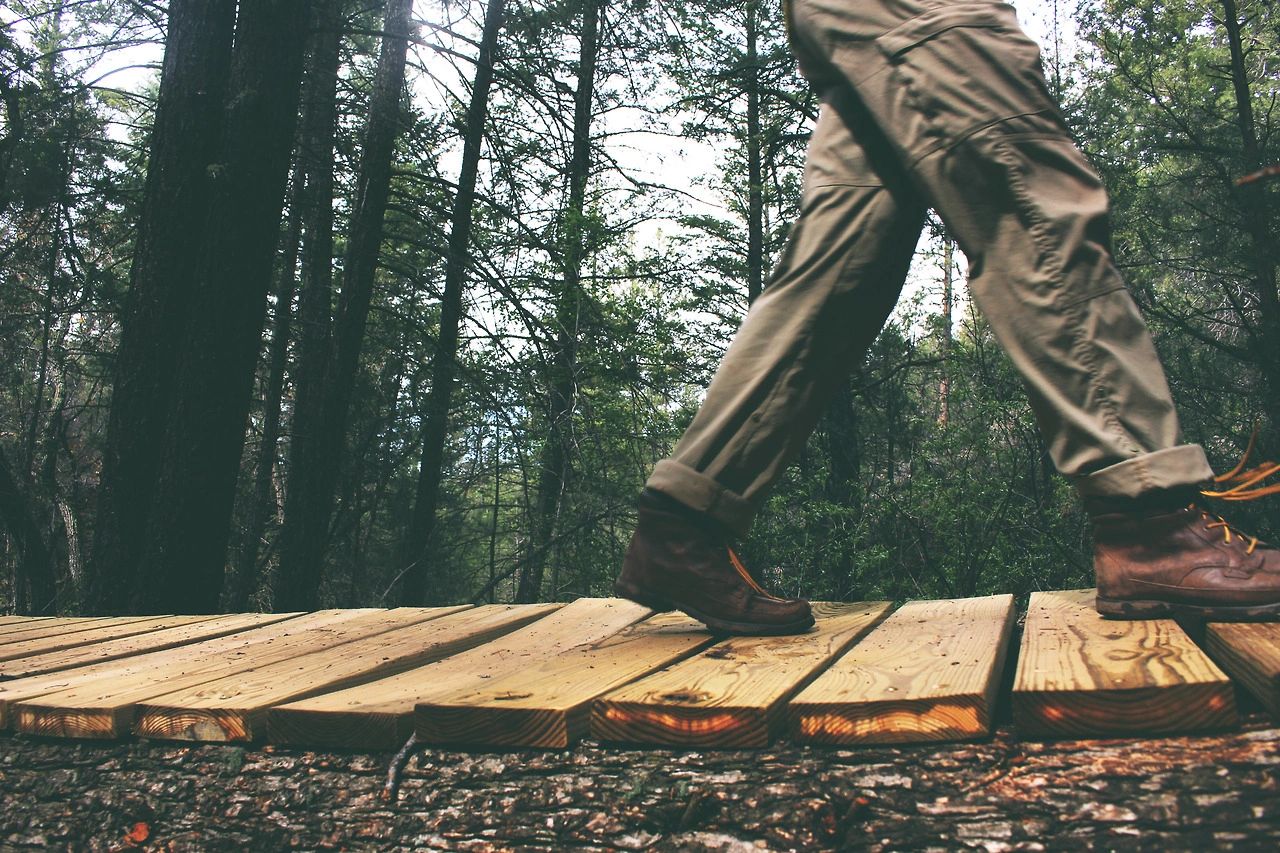 In the 1830s, a canal ran from Northampton, Massachusetts to New Haven Harbor. Horses hauled boats through water four feet deep. The canal failed to profit, and soon it became a railroad. The railroad failed, too, and in the nineteen-nineties, it became an eighty-four-mile bike path called the Farmington Canal Heritage Trail. In summer and fall, when the trees are leafy, dappled shadows spill over the pavement. Biking into New Haven, you ride through Newhallville, then past Yale Health and Benjamin Franklin College. The path ends at a closed gate beneath Temple Street, about ten blocks from the canal’s original terminus at Long Wharf. For a decade, New Haven tried and failed to close that gap. Finally, in August, construction began.