A Prize Of One’s Own 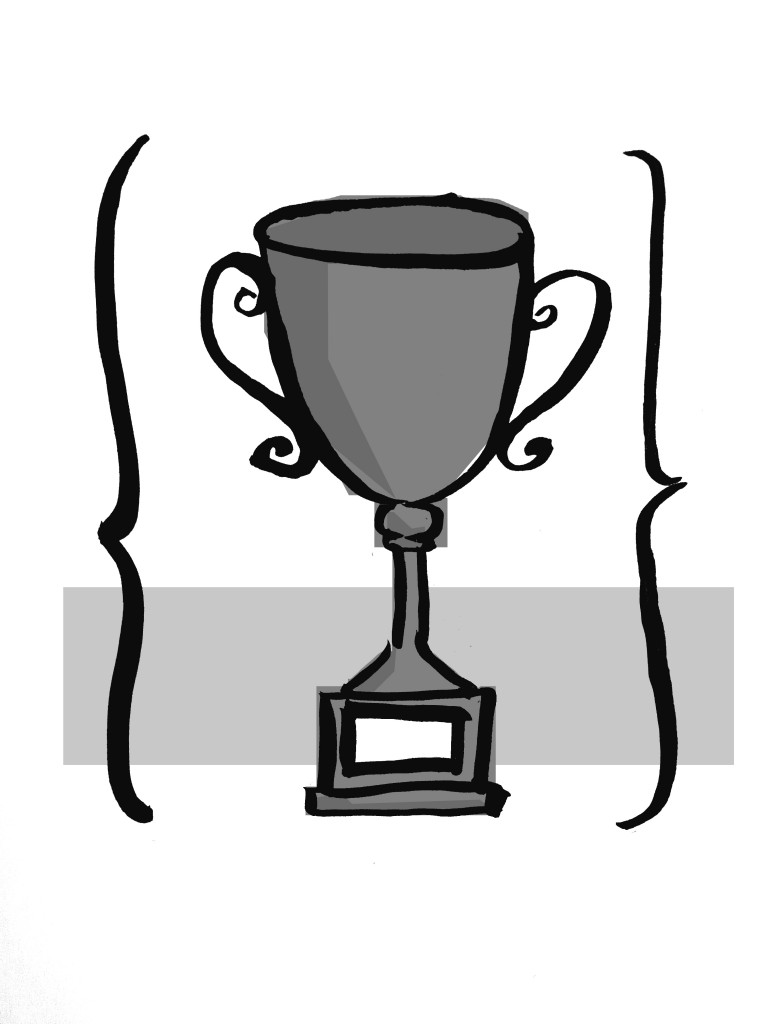 As Aminatta Forna, a novelist raised in Sierra Leone and Great Britain, sat down to work in her office one morning in 2014, she noticed an email from an unknown address bolded in her inbox. The message informed her she had just been awarded a major literary prize, and with it, an enormous amount of money. Instinctively, she thought it was a scam—maybe one of those “Nigerian-based hoaxes that try to persuade you they have a huge amount of cash they just need to put in your bank account for a few days.”

It was no hoax: Forna had just received a 2014 Windham-Campbell Prize for Fiction, an award that included an unrestricted grant of $150,000 to support her writing career. (Forna isn’t the only one who nearly missed her award. As Time covered in March 2016, Australian Fiction writer Helen Garner similarly discovered she had won a Windham-Campbell Prize when she checked her email’s spam folder.)

The Windham-Campbell Prizes, or the Donald Windham-Sandy M. Campbell Prizes at Yale University, were first awarded to writers in March 2013, quickly entering the literary award arena as some of the newest and most remunerative worldwide. It’s the latest in a long legacy; literary prizes have been around almost as long as literature itself. As the New York Times’ Daniel Mendelsohn notes in his November 2013 piece “Whom or What Are Literary Prizes For?,” tragedy as a genre was invented by the ancient Greeks for a prize-oriented drama festival. The Windham-Campbell Prize, funded by the estate of the late writer Donald Windham, offers a cash award second only to the Nobel Prize for Literature. Yet unlike the Nobel (or its peers the Man Booker Prize, the National Book Award, or the Pulitzer), the Windham-Campbells are not book prizes, but instead recognize a writer’s entire body of work. In this sense, they are more forward looking than others: they not only reward what a writer has already accomplished, but also anticipate the possibilities of what he or she might accomplish with more time, money, and public recognition.

Later this month, the nine winners of the 2016 Windham-Campbell Prizes will arrive on campus to receive their checks at the three-day prize festival. For most Yale students, the meaning of the prize is simple: a chance to rub elbows with the anointed literary elite, attend talks by famous speakers (this year’s keynote address will be delivered by the musician and memoirist Patti Smith), and bask in the intellectual glow of writers discussing their work. For the winners, it is more complicated—a gift that comes with the implicit expectation of continued success in the future.

Since the award is meant to come as a surprise, the selection committee does not contact nominated writers during the selection process. And although the prize money is intended to help liberate writers from financial concerns so they have more time to write, financial need cannot be taken directly into account. “We’ve given it to writers who needed it to pay for their health insurance and to writers who are wealthy,” said Michael Kelleher, the program director of WCP. “In terms of the impact on their career, that’s where the decision comes in.” That is, when choosing between two candidates of equal quality, the prize will more likely go to the lesser-known one.

But not always. The prize goes to more established writers as well, such as the famous essayist Hilton Als, who won a 2016 Prize for Nonfiction and gave the keynote address last year. Als joked in a phone interview that the prize “gives you a little boost and it gives you some money. Financial support gives you a trainer and a therapist to keep you going.”

The starving artist is compelled by some internal force to create, but hindered by financial burdens and the isolation and concentration that their work demands. The Windham-Campbell seems designed to ease this figure’s way. Adina Hoffman, a 2013 recipient of the Windham-Campbell Prize for Nonfiction, describes her daily schedule as “either trying to write or writing or erasing or scratching things out and rewriting or correcting proofs or looking at some archival letter or taking notes or staring at a photograph or checking the dictionary or reading a book that’s connected to what I’m trying to write.” Though Hoffman welcomed the money, “the prize itself was worth a great deal in other terms as well: it was a vote of literary confidence of the kind that doesn’t register on a bank statement.”

Of course, that’s the central paradox of the prize festival, which celebrates the interior work of writing while parading writers in front of cheering crowds who have somehow identified with that introspection. For Als, writing is not about winning recognition but rather about “a kind of longing to communicate something to myself.” If that’s writing, then, I asked him, what’s the point of literary prizes?

“That’s for others to say,” he replied. “If they’re going to be nice enough to give you something, you should just take it and be gracious about it. I think art is self-determining, and whoever gets to weigh in is welcome to, but it shouldn’t shape who you are or your goals.”

When Aminatta Forna received her $150,000 check, she bought gifts for people who had helped her during years of writing for little recognition and pay: crates of wine for a generous web designer, a nice dinner for a friend who had done Forna a favor. That the money didn’t fundamentally alter Forna’s lifestyle may be a sign of the prize’s success. After the happy surprise of receiving the award, after the glitz and glamour of the festival, the winners return home. Buoyed by the tangible benefit of cash, and the knowledge of other people’s high expectations, they continue to write.