Animal heads surround me. They are stacked on shelves, falling off of counters, staring at me with oversized cartoon eyes. I start reaching out to feel the top of a panda’s head when my guide appears in the entrance from the parking lot, stomping his feet to get rid of the snow on his boots and leaning a shovel against the doorway. “Those?” he asks with a nod to my furry acquaintances. “We have about 200 of them. And that doesn’t include our 97 bunnies.”

Meet Jeff Russell, the owner of Costume Bazaar, a cavernous store on State Street that is stuffed with costumes, mascots, face paints, and assorted oddities. In his baseball cap and a drab pullover, Jeff stands in stark contrast to the sequined mannequins around him, but he walks through the room with an air of comfort and confidence that makes it clear he feels at home here. He ushers me past a row of glitter-encrusted ruby slippers down a set of stairs painted to match the yellow brick road, and into his office.

Once inside, the magic falls away. There are no bright colors, no showy masks. The clutter of costumes upstairs has given way to a different kind of mess downstairs—Jeff’s cubicle is completely covered with pictures of family members, playbills, and hockey memorabilia. As we talk, Jeff peers over my head at a tiny television; the Olympics are on, and, he informs me, he knows several players on the U.S. men’s hockey team. Before becoming the owner of Costume Bazaar, Jeff was a college hockey player himself. He also spent time as a sports director on an AM station, and a public relations coordinator for a professional hockey team, and is the inventor of the foam goalie pads now in use in the NHL. And though becoming the proprietor of a costume store may not seem like the most logical professional choice for someone with Jeff’s resume, it was a career move that came as no surprise to his parents. After all, Costume Bazaar is his family’s business. Jeff’s mother, Joan,  founded the store in 1964.

Prior to then, Joan spent much of her time making costumes for her husband, Joey Russell, who played the title character of the Colonel Clown Show, popular at the time on regional television stations. He needed clown suits and Santa suits, which were also coveted by department stores in the area, and so the Russells began adding to and renting out their collection. They acquired Easter Bunnies, too, and kept them in piles in their garage. Soon, even neighbors and acquaintances began asking for costumes, and Joan opened up a small shop to handle the demand.

Since then, the shop has moved locations four times and expanded its inventory considerably—it’s now a 15,000 square foot behemoth roughly twice the size of Toads. As Jeff leads me through the store, I learn that the animal heads that greeted me earlier in the day were just the beginning. Behind a curtain marked “Employees Only,” I find racks and racks and racks of dresses, tuxedoes, and plastic crowns. “We own about 40,000 costumes,” Jeff says with a wave of his hand. Costume Bazaar is not for the indecisive. “We ask them to zero in a bit ahead of time. Look at our website, email us with preferences, just to get their wheels spinning,” Jeff answers. But the Internet is not always a boon for the Bazaar, he explains. While people still enjoy coming into the shop to try on and buy costumes, they also arrive with a pre-set sense of their desires based on the image searches that they have already done. “If someone saw an Alice in Wonderland costume with a white shirt online, that’s all they want. Never mind that you have the perfect costume with an off-white shirt.” Overall, though, “coming here is not like going to the dentist or the accountant. People come in here in a good mood.”

The back of the store contains a sewing area with stacks of fabric that will be used for the custom costumes the store produces for theater companies. Though these troupes represent the bulk of the store’s long-term clientele, they are hardly the Bazaars only major customers. Corporate rentals are important too: G.E., for example, dresses up about 100 volunteers annually for its employee holiday party. Additionally, celebrations throughout the year such as Purim and Mardi Gras create small spikes in demand. But nothing, of course, can outdo the seasonal rush of Halloween,

For that holiday, Costume Bazaar packs its basement with retail goods and damaged costumes that trick-or-treaters can buy off the rack instead of renting. Halloween accounts for 25 percent of the store’s annual gross income, and between Labor Day and Halloween, Jeff works seven days a week to meet the demand. I ask if he is ever shocked by what people come up with, and he slowly shakes his head. “After a while, nothing surprises me.” He motions to a bright, floor-length purple gown: “This could be the 40th time I have seen a guy putting on a purple dress for Purim.”

Halloween has become an even harder market to corner. In recent years, there has been a growth in competition from temporary stores that set up in empty storefronts for the two months before the holiday and disappear right afterwards. Two years ago, he counted 19 of them within seven miles of the Bazaar, and the industry is only expanding. He acknowledges that they are savvy from a profit perspective, but reminds me that he pays taxes year-round and is part of a core community of New Haven store owners whose rhythms are disrupted by these new arrivals. “It’s been a bigger challenge recently. They definitely take away from our gravy.”

He also hints at changes in the demographics of his clientele and, noting a couple of racy Red Riding Hood costumes, I press him for more information. “Halloween used to be a kids’ industry. Now, we target 18- to 30-year-old girls. Dressing up and the fantasy involved have become part of our culture, and its ‘the sexier the better.’”  Young women, then, account for about four out of every ten dollars spent on Halloween costumes, and they also provide a bonus: almost all of the girls bring at least two or three friends to provide feedback or shop for themselves. Still, Jeff made a personal decision to remove the adult novelty section from the store when his kids became old enough to visit. Jeff feels the financial reverberations of that decision, especially considering the popularity of Very Intimate Pleasures, or V.I.P, an adult-themed store close by. Does he think people ever use Costume Bazaar for more mature self-entertainment?

“I guess some are clean, some are not so clean,” he tells me. “40 years ago, people did things like that discreetly. Now, they want a public shock factor at a whole different level.” The potential profits, he assures me, are not worth the cost of having his children find anything inappropriate in their father’s store. After all, they can always put the adult room back when Costume Bazaar belongs to them. 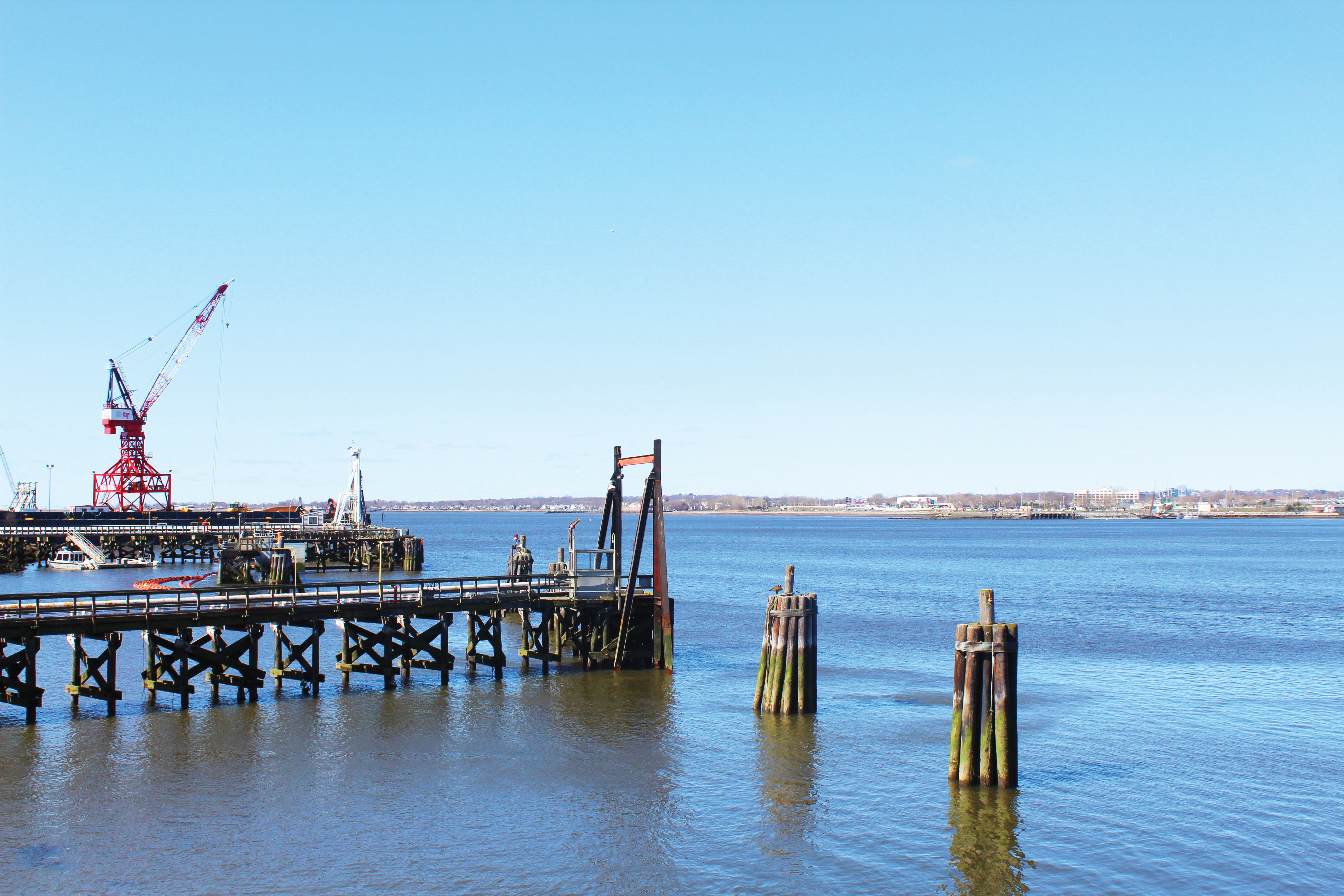